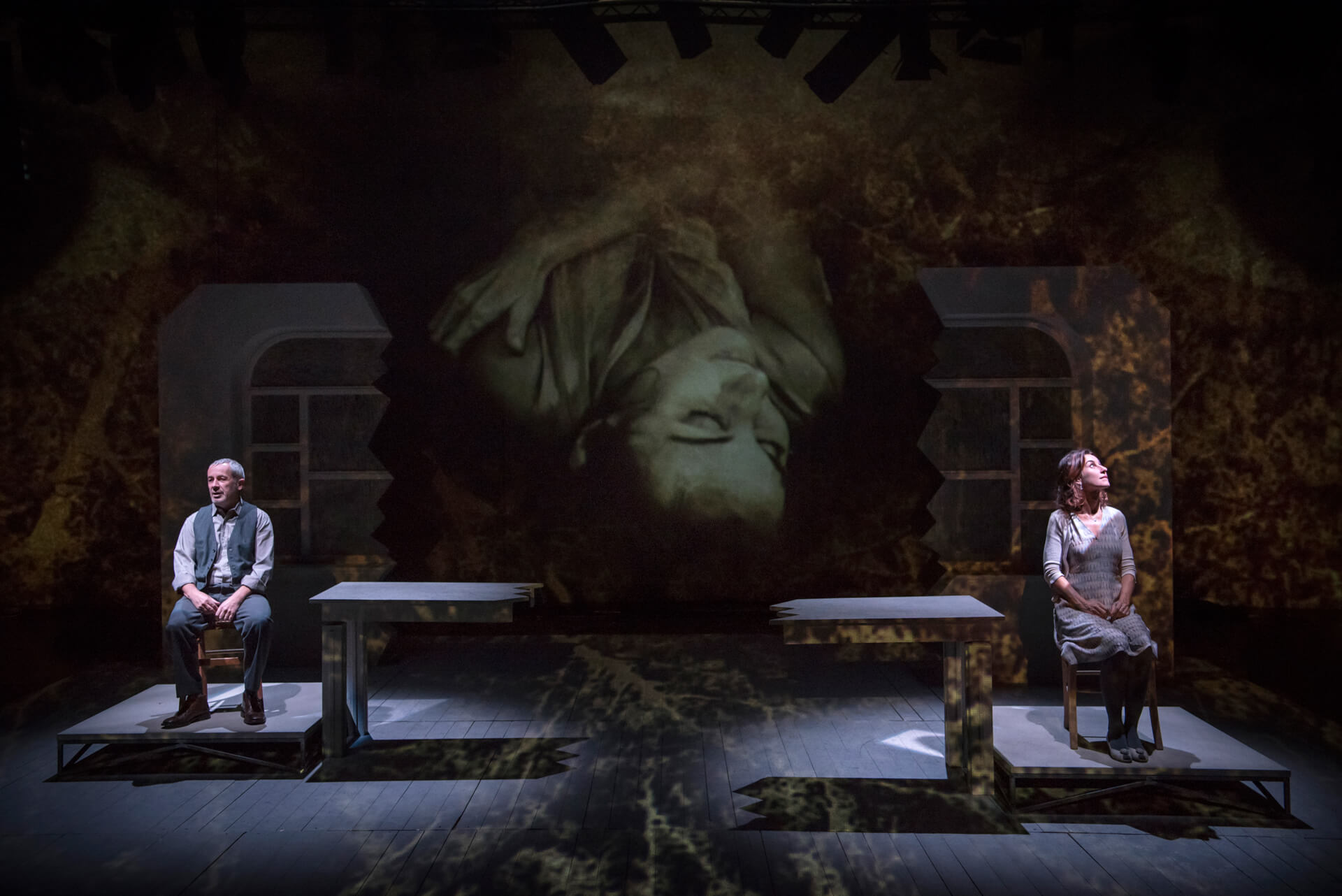 Directed by Alessandro Averone with Derek Allen and Christine Reinhold

Harold Pinter leads us through the troubled and sometimes disturbing regions concealed in the recesses of a couple’s relationship.

A couple, long married, sit together in a kitchen. Husband and wife evoke the past. They have no desire to communicate and have chosen to do so only through memories.  Beth finds herself lost in the past, confused by observing herself years ago and by being the protagonist of the events themselves. Who is the man in her memories? What has happened? Where is he going? Duff, through his memories, seeks to win back his wife, with a concreteness that marks the difference between the poetry, sensuousness and memories of the female world, and the practicality and at times violent physicality of the male world. Both suffer, realizing and revealing they are irrevocably different and discovering or expressing the irreconcilable needs of two separate worlds.

Landscape was written by Harold Pinter in 1967. Conceived for the theatre, in Britain it was subjected to censorship by the Lord Chamberlain, the official with the task of approving every play before public performance, eliminating content deemed seditious or offensive. Pinter refused to make the changes requested, so Landscape was presented as a radio play on BBC Radio 3 on 25 April 1968 with Peggy Ashcroft as Beth and Eric Porter as Duff. Theatrical censorship was abolished in the same year, so the play was performed on 2 July 1969 by the Royal Shakespeare Company at the Aldwych Theatre, London. The performers, Peggy Ashcroft and David Waller, were directed by the great Peter Hall, who also directed Old Times in 1971.

In Italy, Landscape made its radio debut in January 1970 directed by Sandro Sequi, with the two characters played by Gianni Santuccio and Lilla Brignone.

Production: A World Whit A View

In “Landscape” Pinter leads us through the troubled and sometimes disturbing regions concealed in the recesses of a couple’s relationship.

A journey through the intricacies of what remains hidden and unexpressed beneath the layers of everyday life.

The fear and inability to see each other as they really are chain Duff and Beth to a routine that hems them in, forming a cramped and confining space from which they inevitably tend outwards. Towards that place without defined boundaries inhabited by their unconsciousness, taking the form of unconfessable fears and desires. 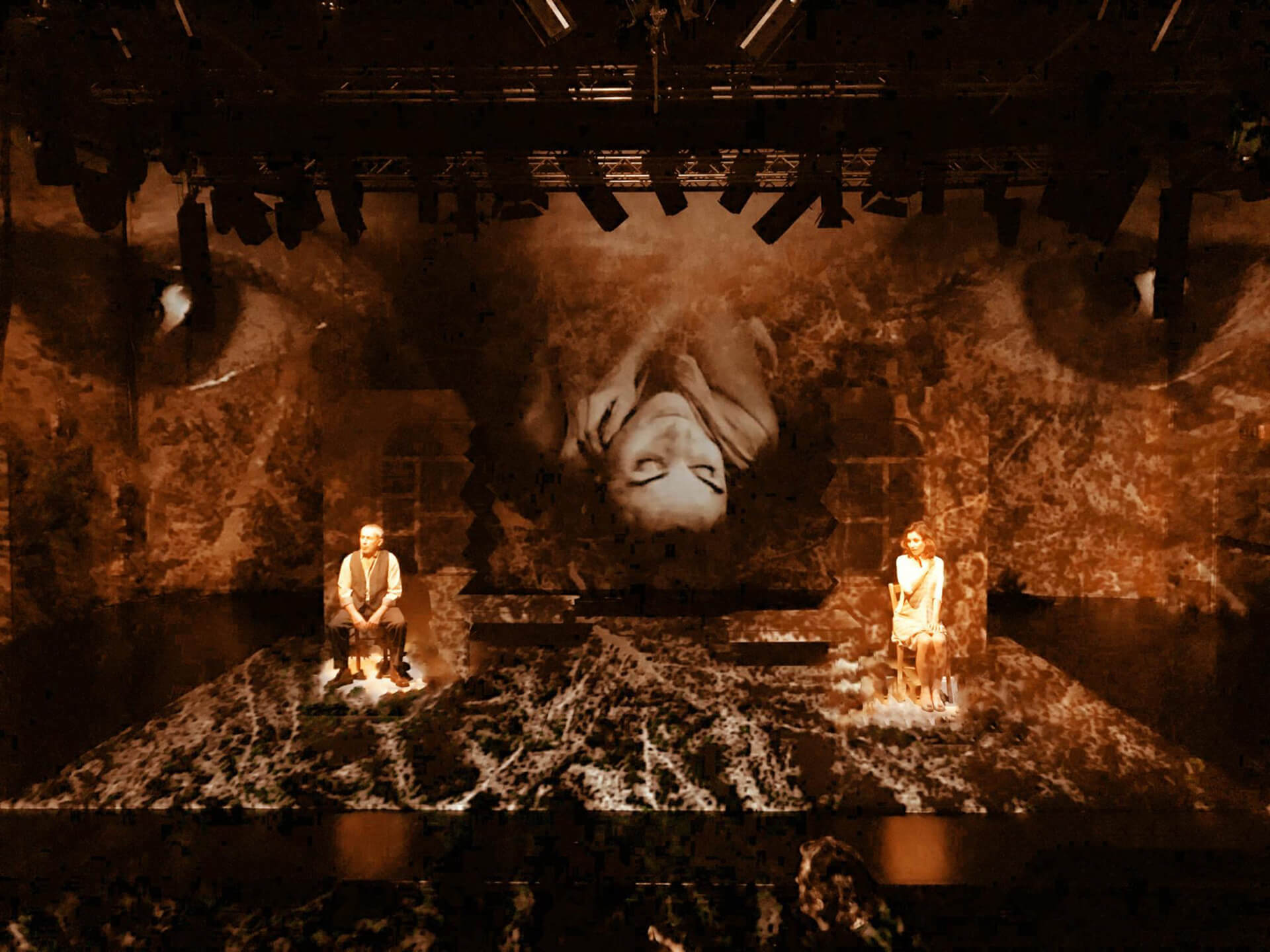 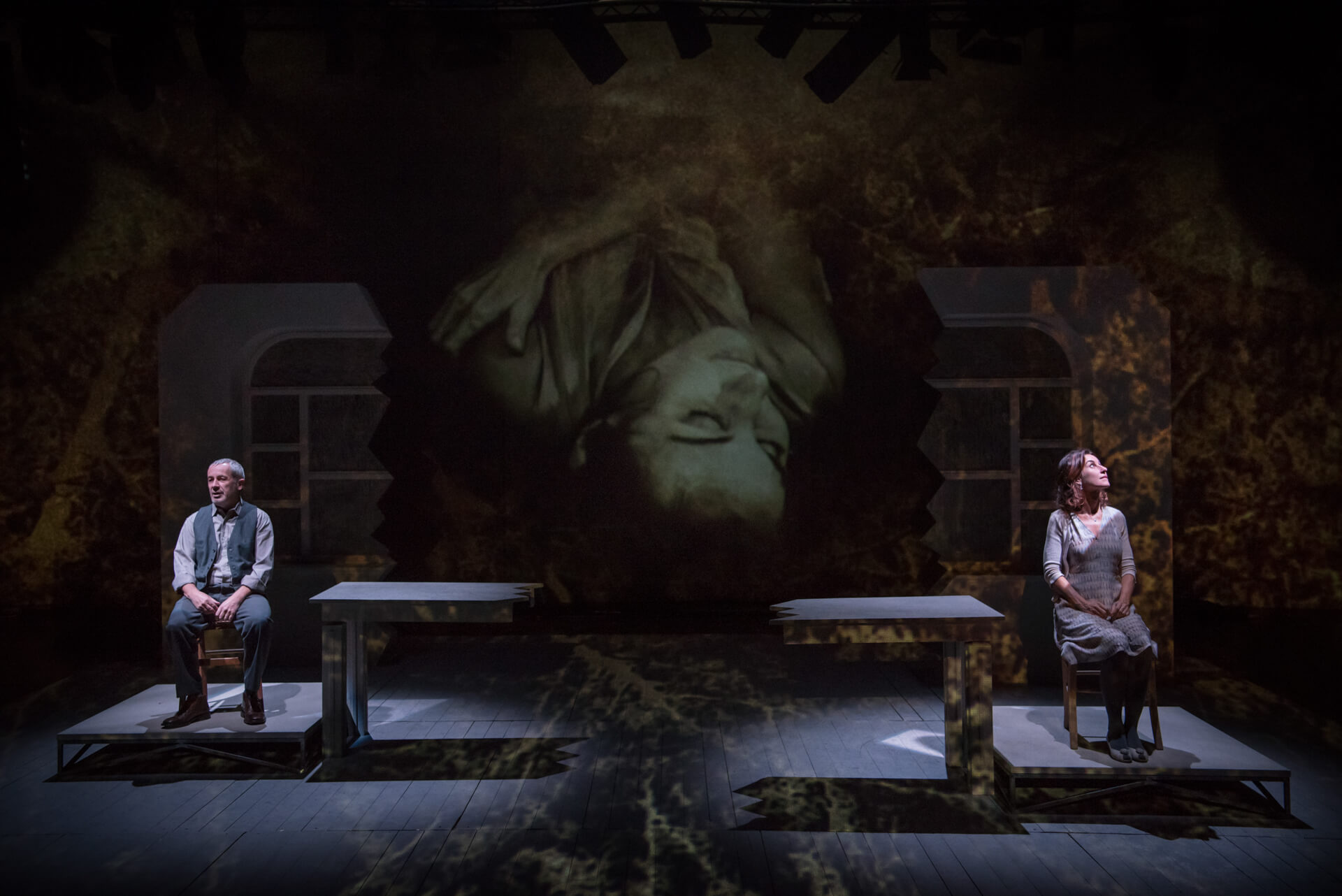 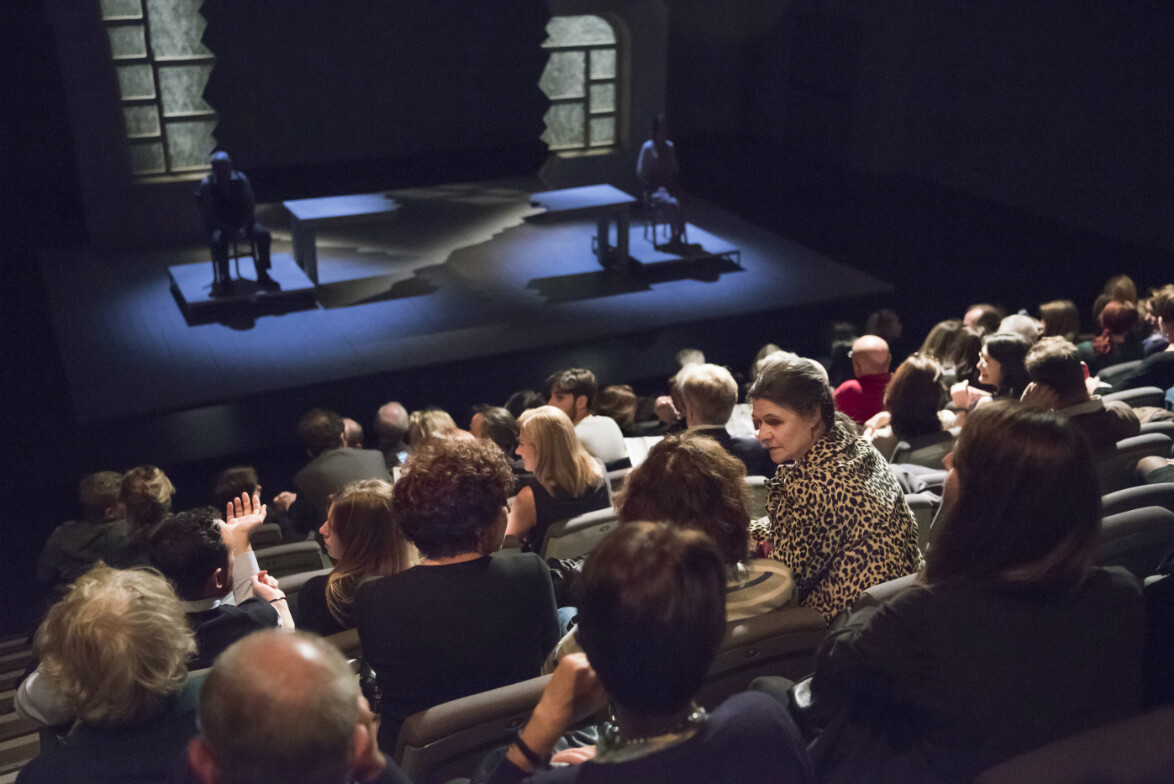 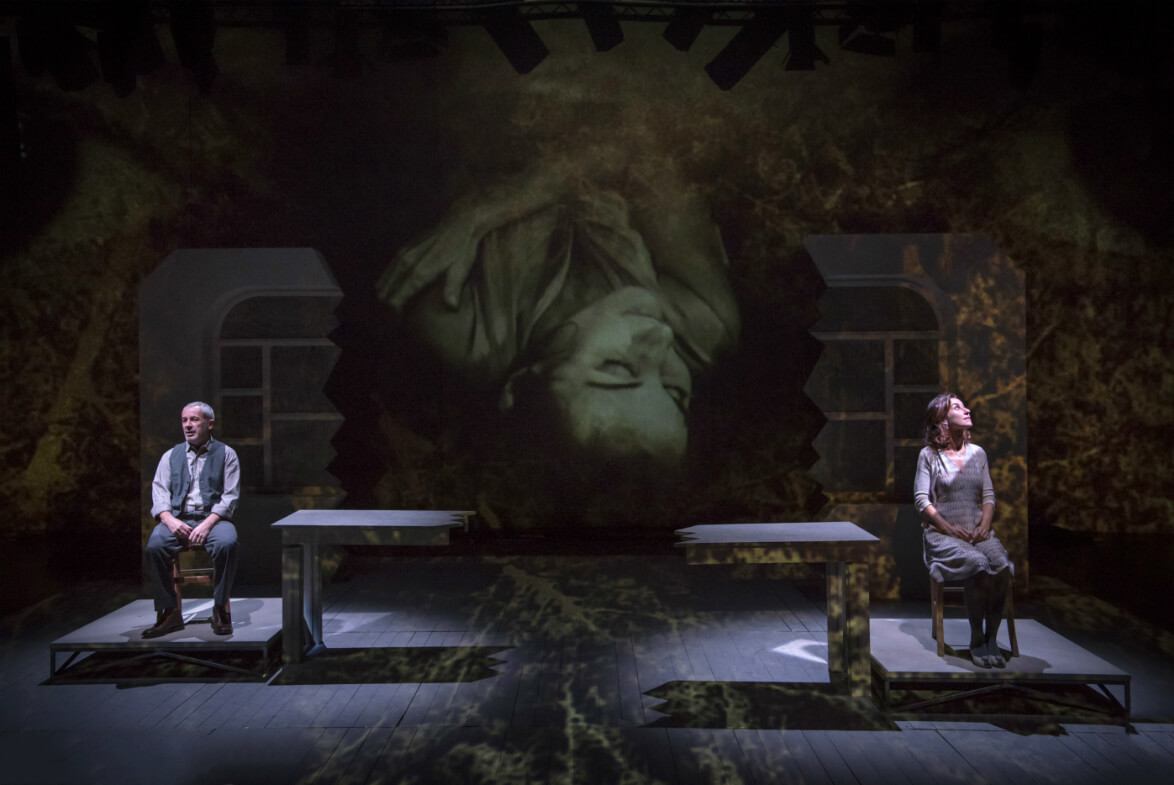 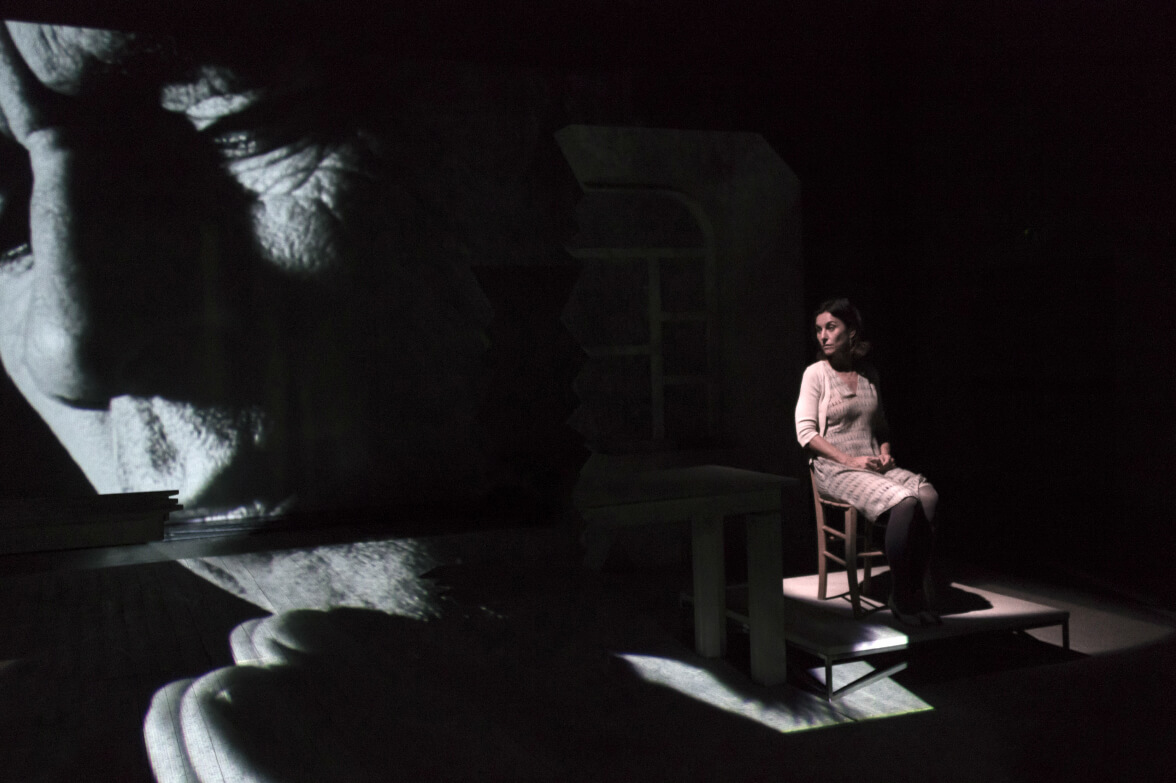 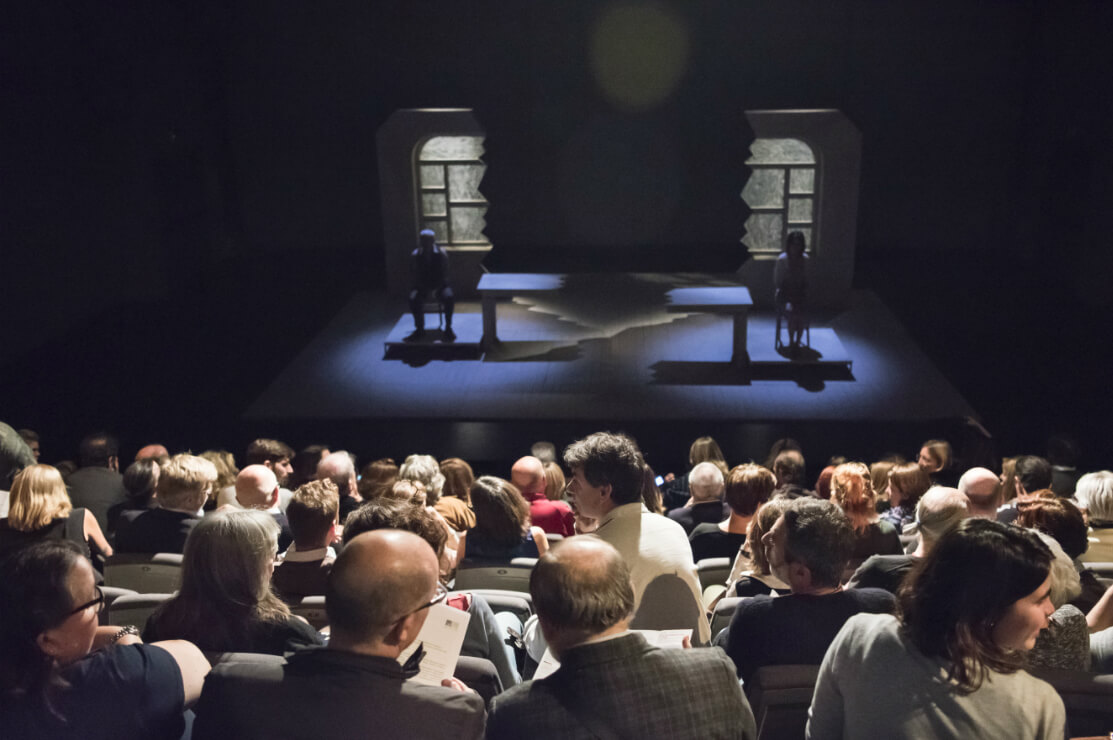 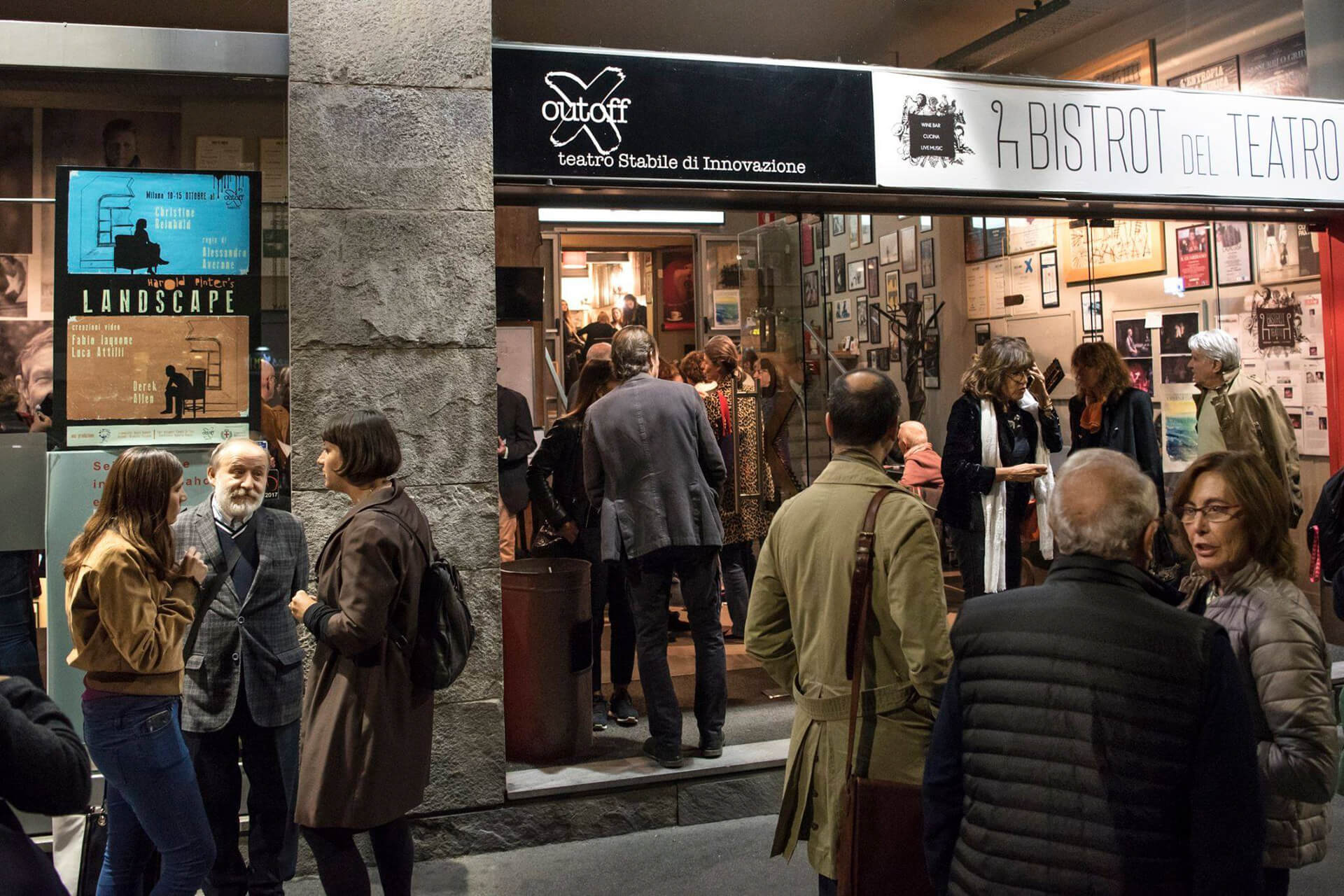 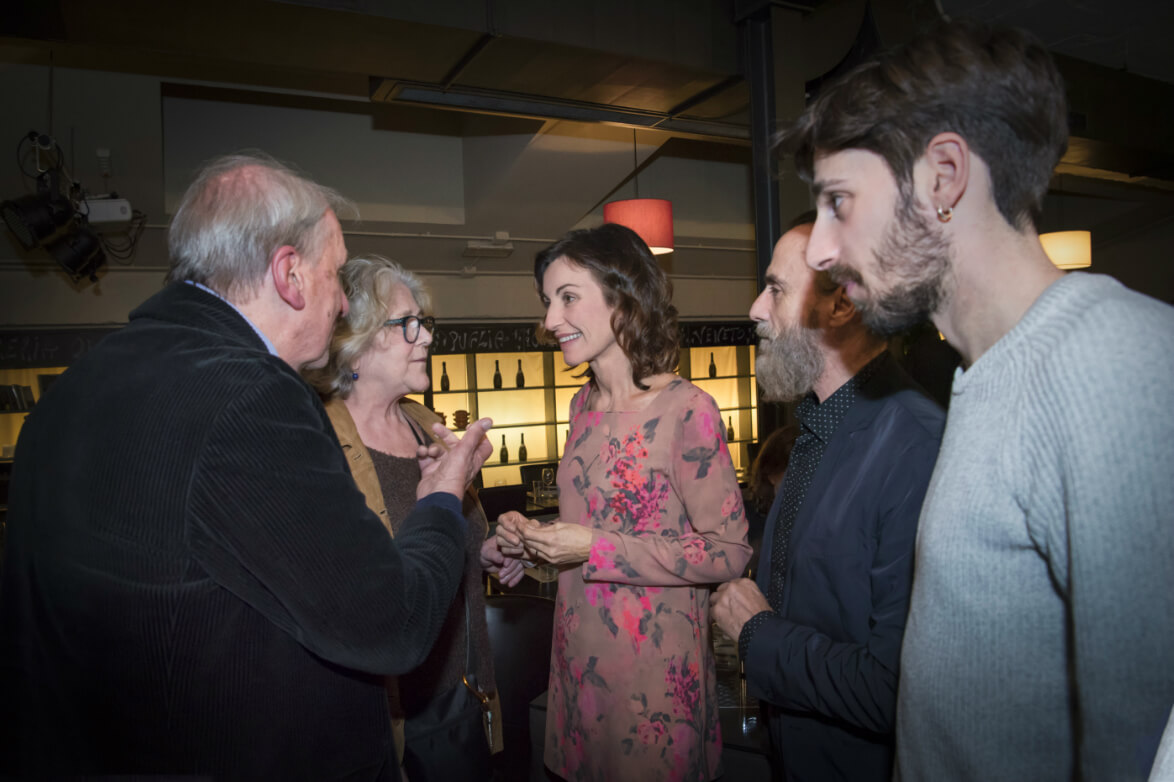 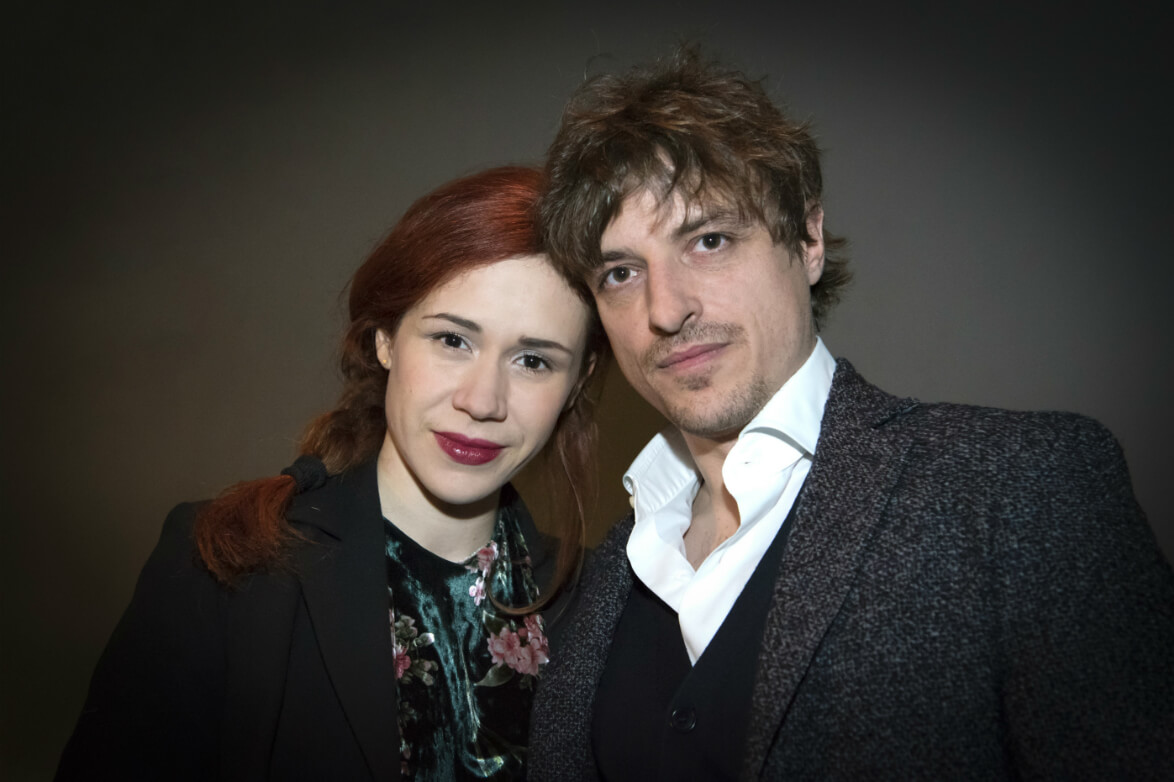 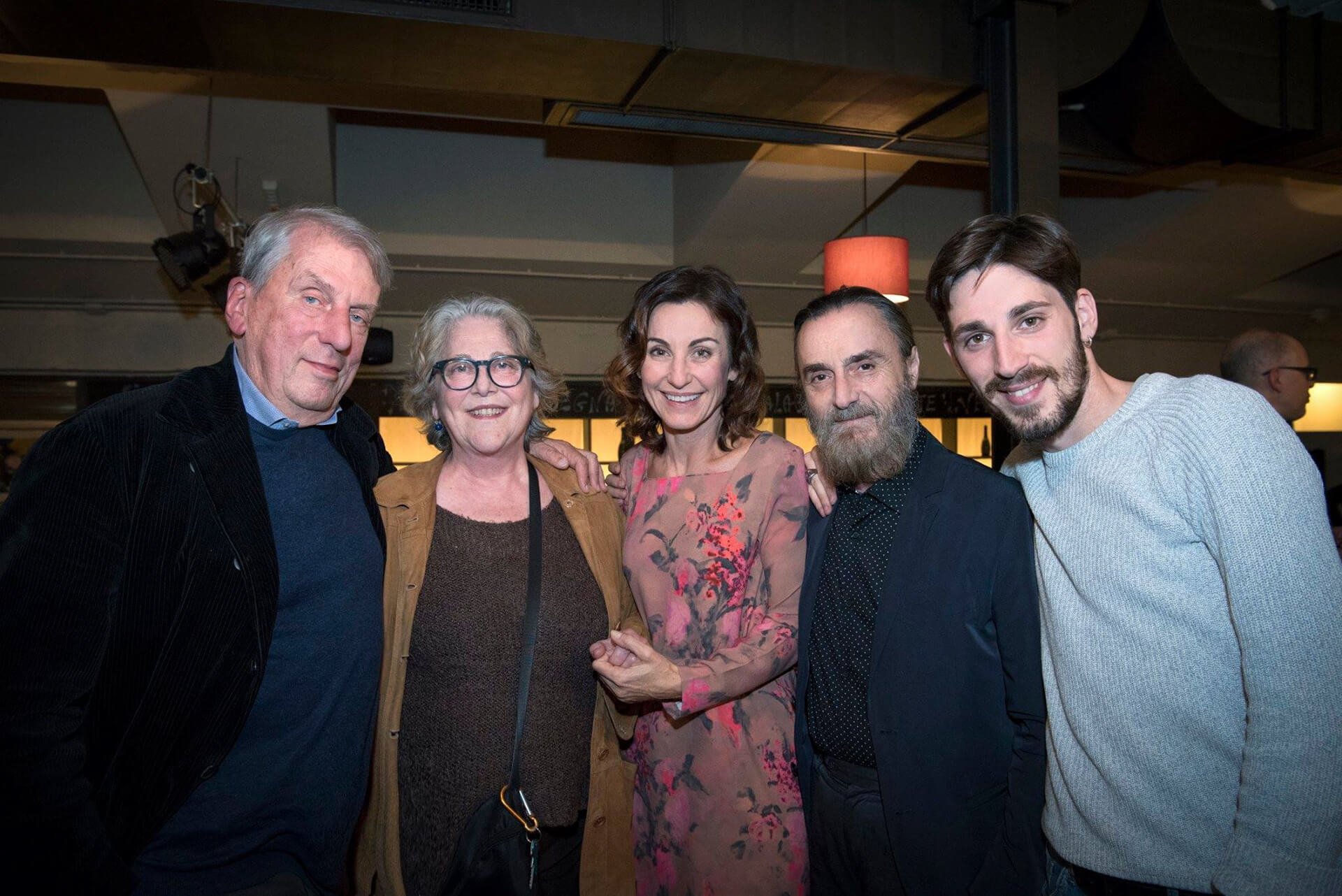 “Pinteresque Marathon at the Teatro Out Off”

“… to bring to the light that which daily routine hides”

“… On stage Christine Reinhold, already acclaimed in Pinter’s Old Times during the theatre’s previous season, and  Derek Allen, known in Italy for his typically British humour”

“The Out Off celebrates Pinter between theatre and movie”