A WORLD
WITH A VIEW 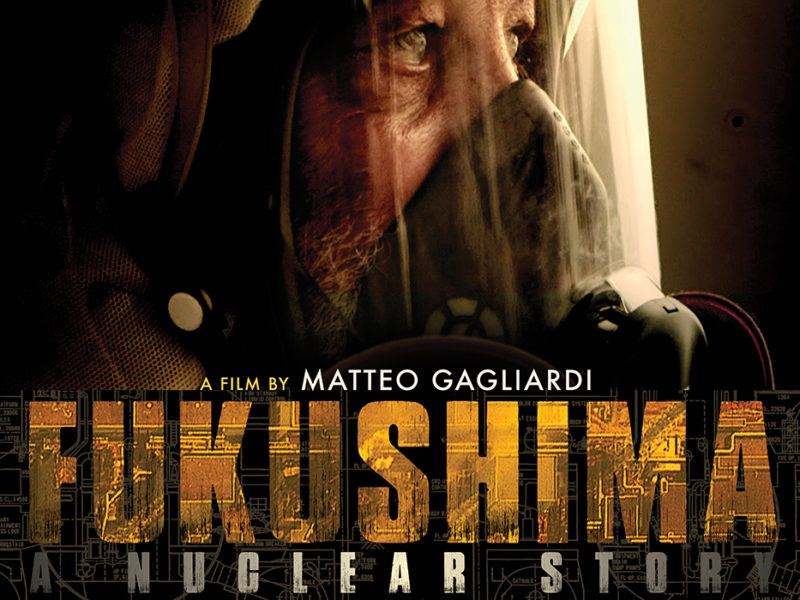 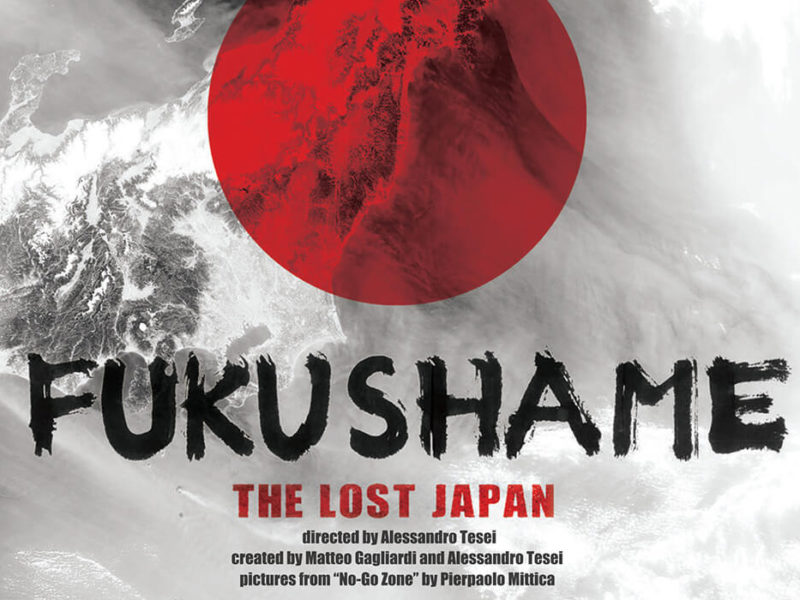 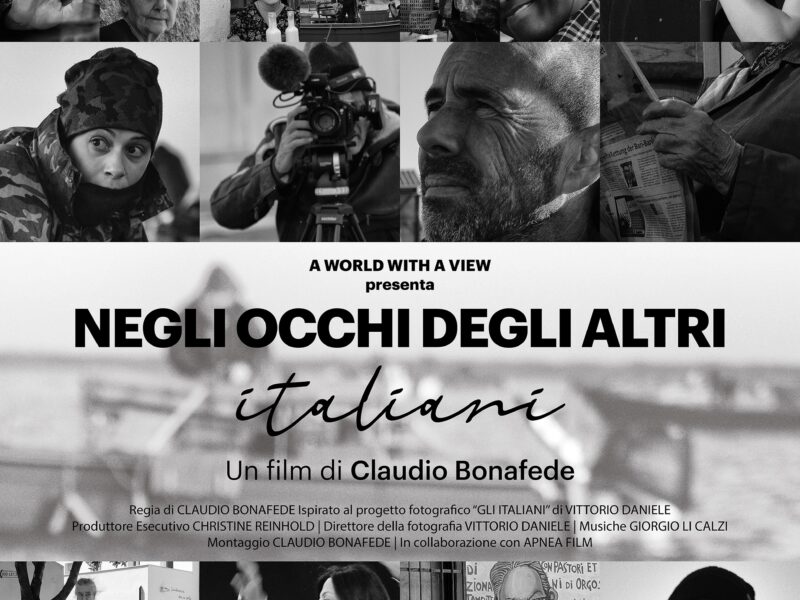 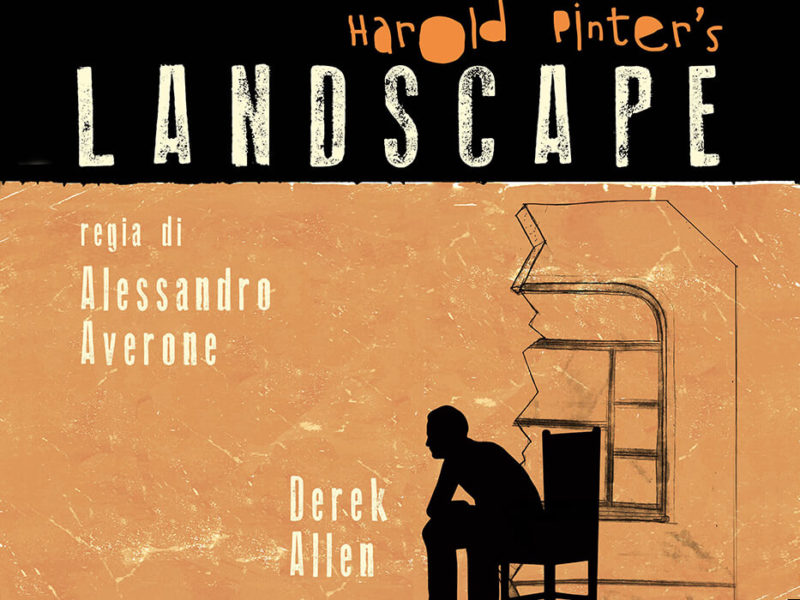 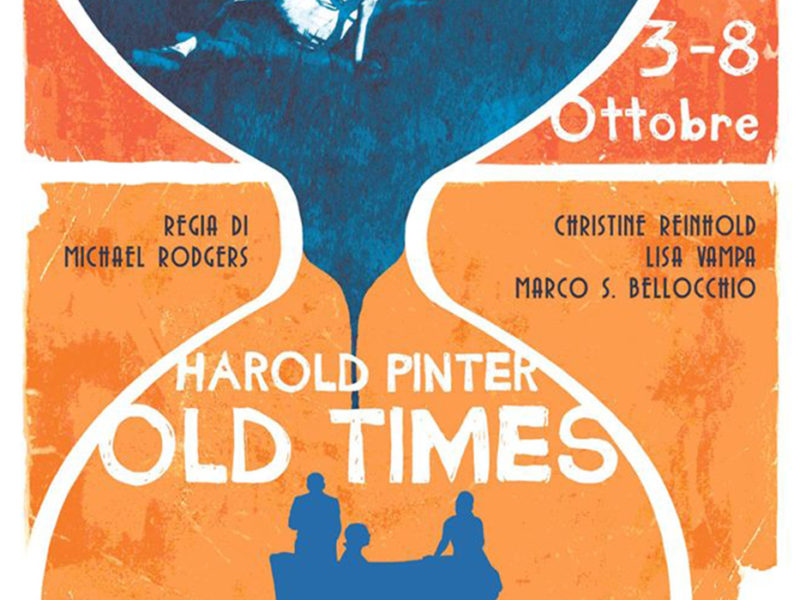 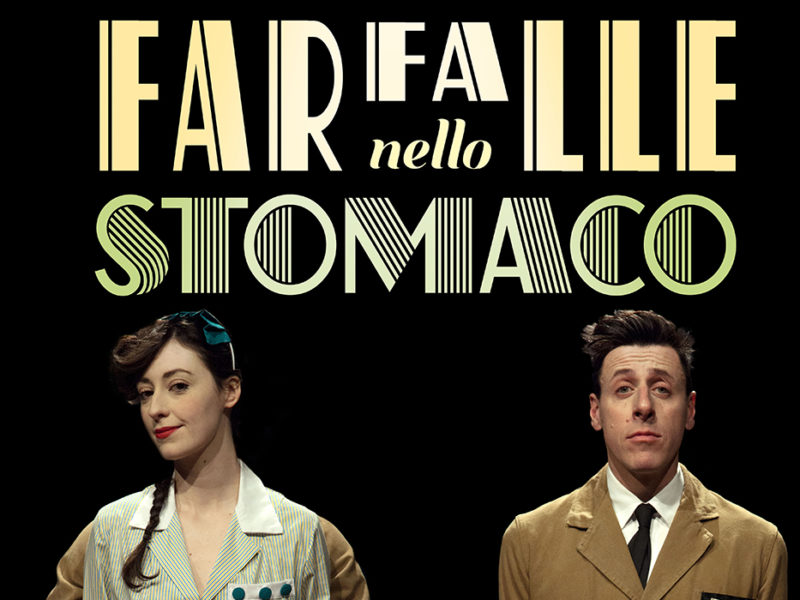 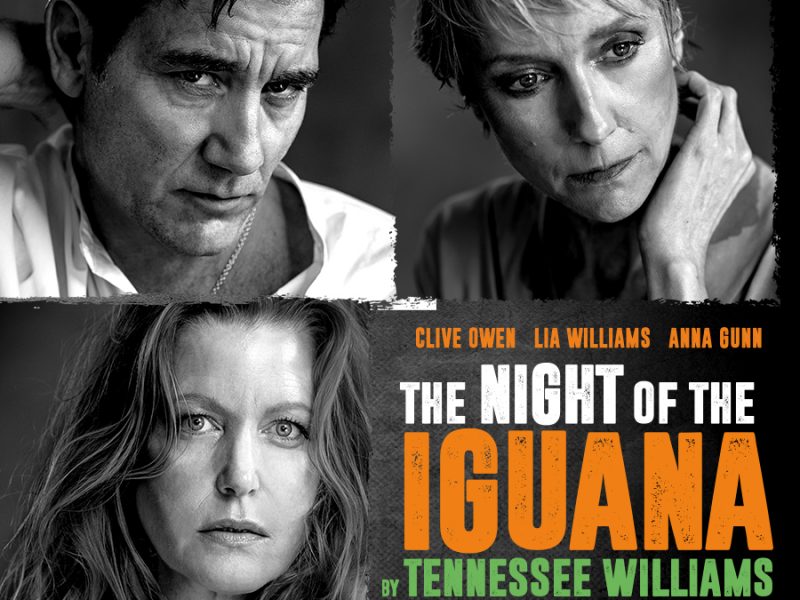 The night of Iguana, Tennessee Williams / 2019 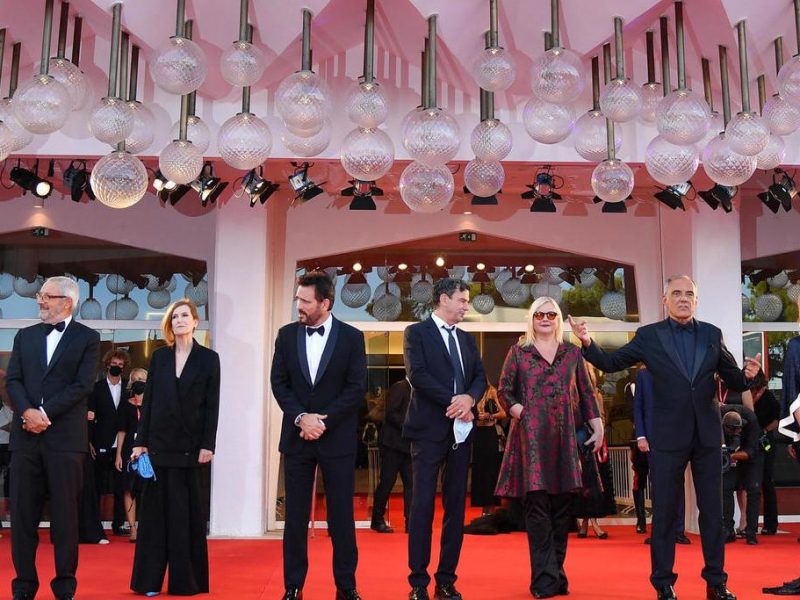 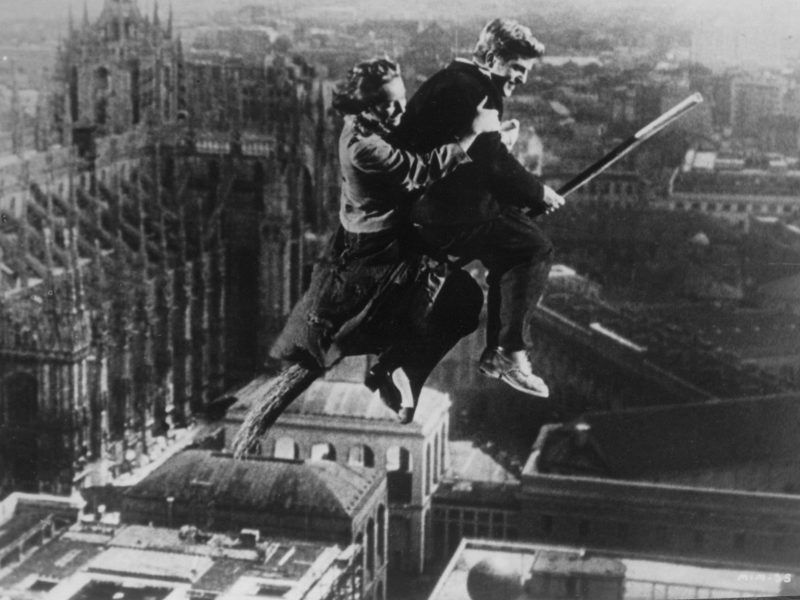 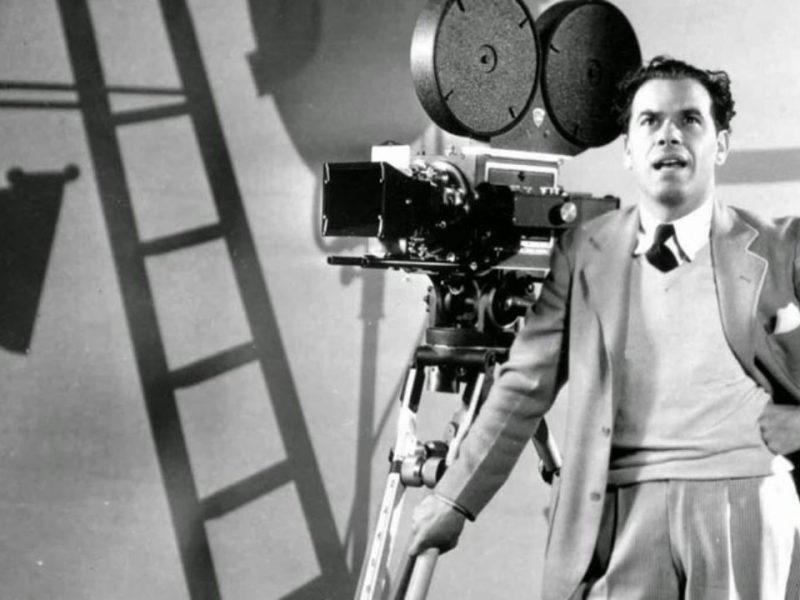