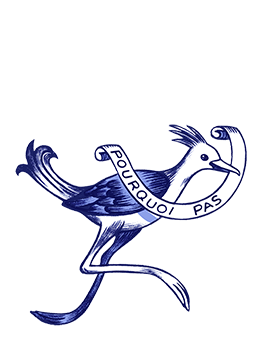 A World With a View is an independent film production company of international documentaries including “Fukushame: the lost Japan”, “Fukushima: a nuclear story”, “In the Eyes of Others- Italians”, “DIVIDED UKRAINE: what language do you express love in?”. Founded in 2004 by Christine Reinhold Executive Producer, among others documentaries, of the Netflix doc-serie  “Sanpa: Sins of the Savior” awarded with Italian ‘Nastro d’argento’ in 2021 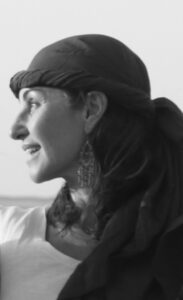 Christine Reinhold, founder of A World with a View, an independent film production company of documentary films, is both author and producer of documentaries as ‘Fukushima: a Nuclear Story’ distributed in over 20 countries and broadcasted among the others by Sky Cinema, Al Jazeera America CBC Canada.
She is Producer and Executive Producer of first Italian Netflix Doc-Series “Sanpa”, awarded with italian ‘Nastri d’argento’ in 2021
At the present Christine is completing, as co-director and writer, ‘DIVIDED – What language do you express love in?’ a journey in Ukraine’s war and ‘In the Eyes of Others – Italians’ an Italian journey in a different, not often known, Italian country.