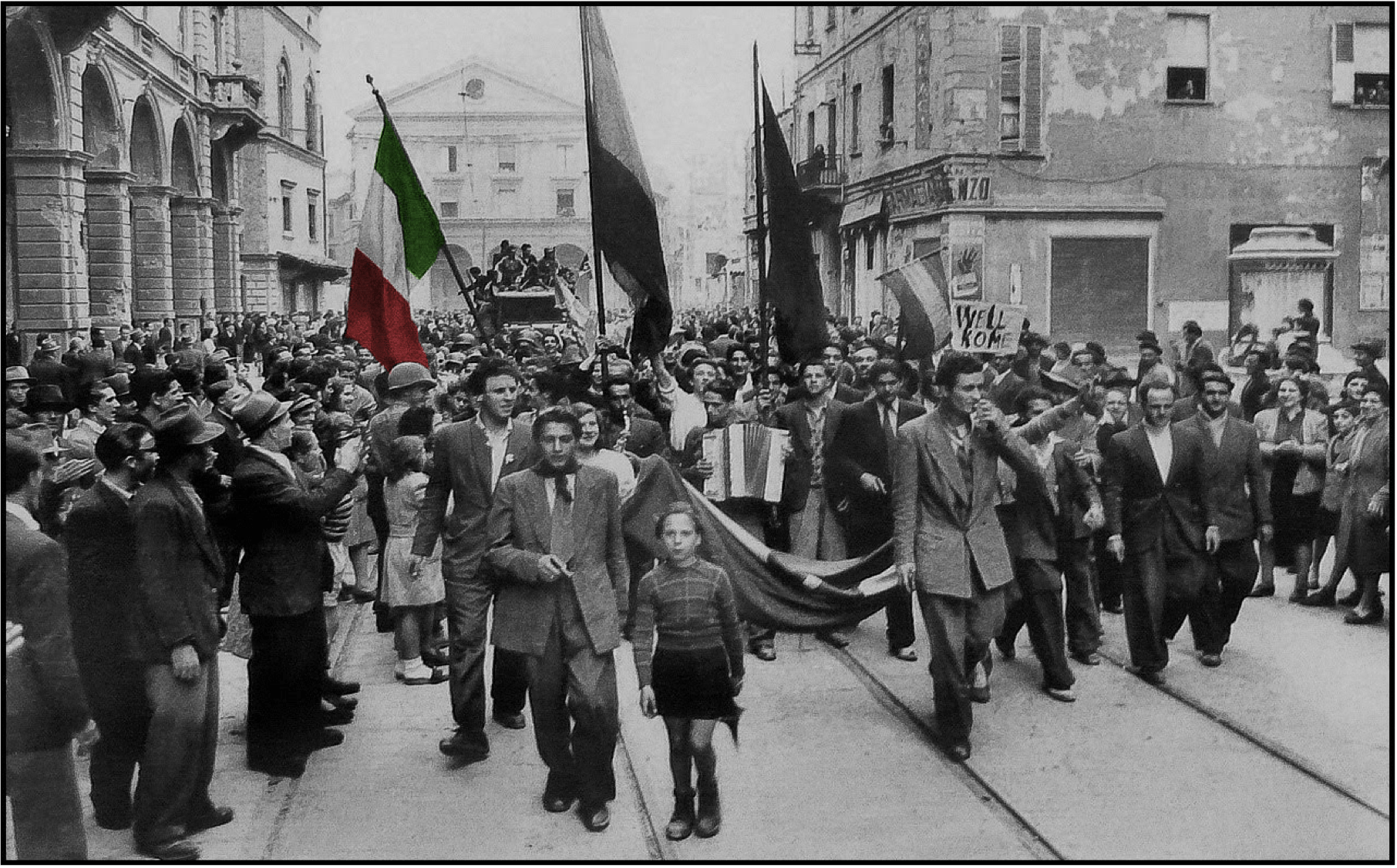 24 Apr  The liberation through the eyes of Italian cinema

On 22 April 1946, King Umberto II established what was to become one of the Italian Republic’s main celebrations: the anniversary of the liberation of Italy.

Today, 74 years later, History continues to remind us of the perils and difficulties that our grandfathers and our fathers had to face to free our country from foreign invasion and rebuild it so as to be able to once again look up at the sky.

In all this, cinema played a vital role in testifying the complexities of the first months of the post-war period and the efforts the Italian people made.
The simple truths and the profound rawness which characterized neorealism enabled the great directors of this movement to portray the reality of a different Italy, that of a country that needed to be reborn.

If in 1946 cinema reflected the contemporary reality of the time, after more than half a century that very cinema helps us to understand it.

Roberto Rossellini’s 1946 masterpiece is the first chapter of an anti-fascist trilogy, which also includes “Paisan” (1946) and “Germany, year zero” (1948).

The film recounts the events involving a group of partisans of the Italian resistance in their fight against fascist occupation of the capital.

As well as being a prime example of the coarse style of directing used in neorealist film making, the film stands out for the superb interpretations by Aldo Fabrizi, who played the partisan priest Don Pietro Pellegrini and Anna Magnani in the role of the unforgettable Sora Pina.

The movie was shot immediately following the Germans’ departure from the capital, and due to the lack of film tape Rossellini used the bits and pieces which he was lucky enough to find in post-war Rome.

After an initial moment of uncertainty “Rome, open city” was a huge success throughout the world and received a nomination for Best Screenplay at the 1947 Oscar awards, as well as going on to win the Palme d’Or in Cannes. 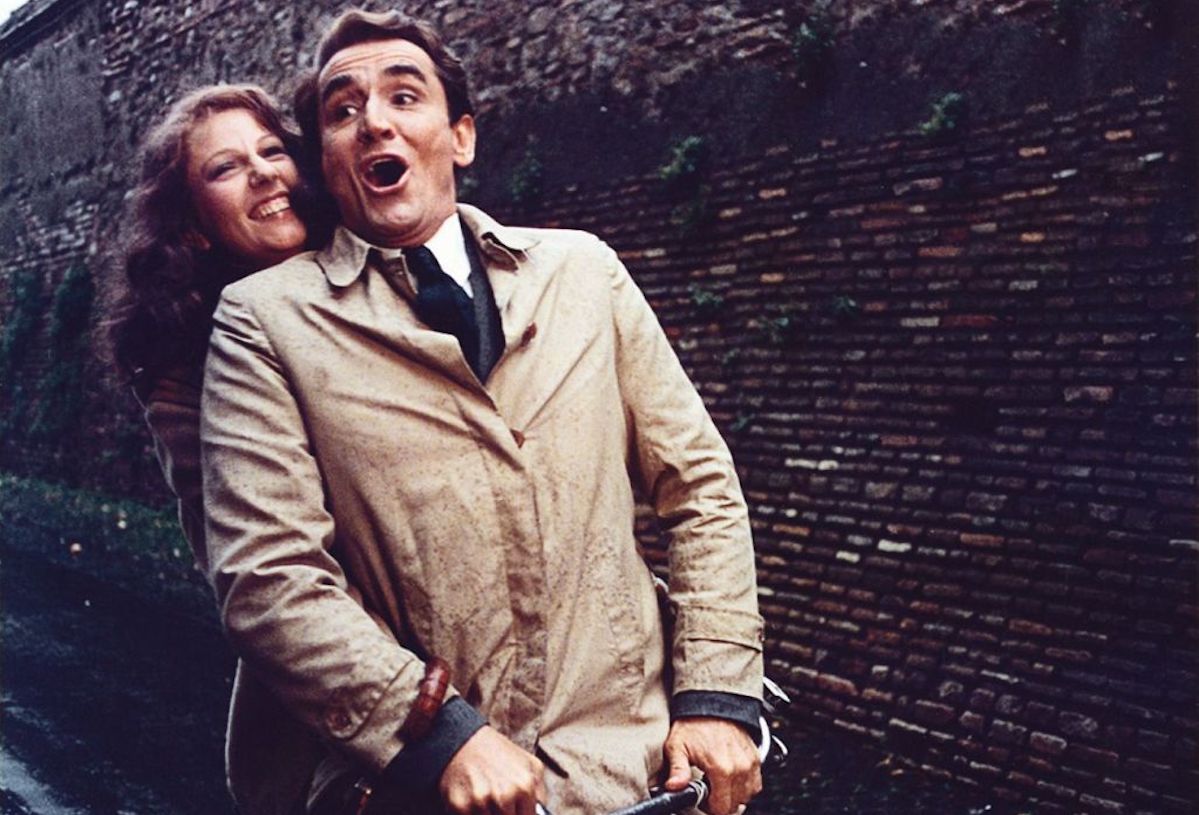 02. We all loved each other so much

In 1974 Ettore Scola directed a work which covered 30 years of Italian history.

Three partisan friends live the post war period driven by energy and full of ideas, however life has different paths in store for them. When they meet, many years later, they are forced to come to terms with the past.

The film is a great tribute to the extraordinary masters of the past, from Vittorio De Sica ad Alain Resnais.

The movie won the Italian Golden Globe for Best Actor which went to to Vittorio Gassman and Stefano Satta Flores and in 1975 the Golden Prize for Best Director which at the Moscow International Film Festival.

The film was subsequently included in the “100 films which changed the country’s collective memory between 1942 and 1978”. 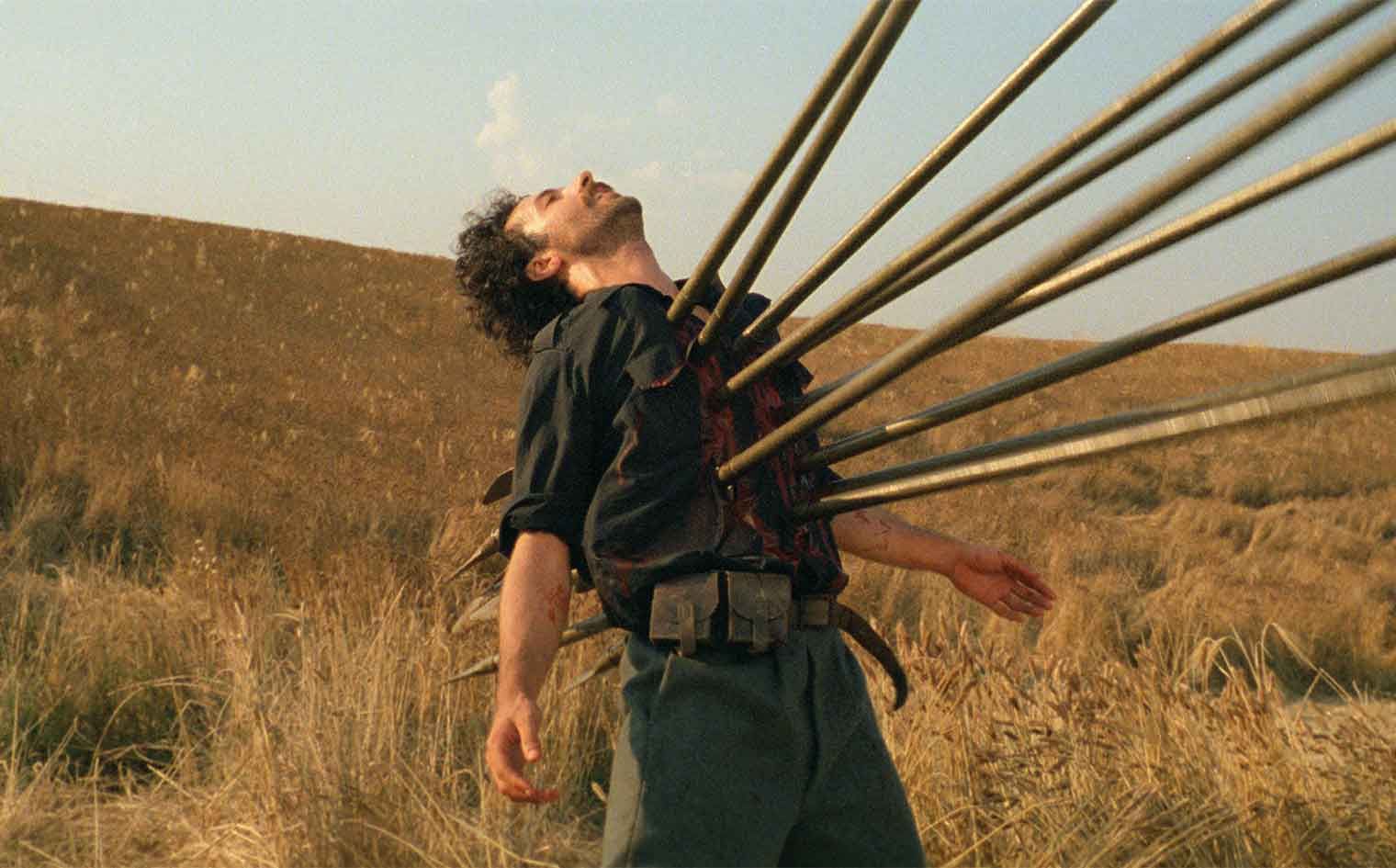 03. The night of San Lorenzo

The Taviani brothers’ ninth film in 1982 is a work which reinterprets the massacre of the Duomo of San Miniato, the directors’ native village.

1944, the village of San Martino is occupied by Germans who are in the mood for reprisals; the village residents, mostly poor peasants, are forced to undergo violence and will decide to rebel once and for all unleashing the invaders’ cruel fury.

The film’s point of view is that of the “poor” people, with their heroisms, their fears and good will. For this film the brothers decided to work mainly with non professional actors, keeping at heart the lesson of Neorealist cinema which had characterized the previous decade.

The result was one of the most moving films about occupation and the ability of the Italians to rebel and win back what had been taken away from them.

The film won the Jury award at the 1982 Cannes Festival and won hands down at the 28th edition of the David di Donatello, taking home 5 statues.

The sixth film directed by Alberto Sordi in 1973.

Making the most of post-liberation euphoria a ramshackle dance company manages to obtain enormous success at the Teatro Petruzzelli in Bari.

However, once their moment of glory is over, everything goes back to a grim normality with success fading.

A comic and jovial vision of liberation which light-heartedly portrays how lost Italians felt following the 1943 armistice.

The film also launched one of the most famous leitmotivs in Italian comedy, the play on words “Ma ‘ndo Hawaii” which was wirttten by Sordi himself.

Alongside Alberto Sordi the film also features Carlo Dapporto and Wanda Osiris, who play themselves, and Monica Vitti who for her interpretation won the 1974 David di Donatello for Best Actress. 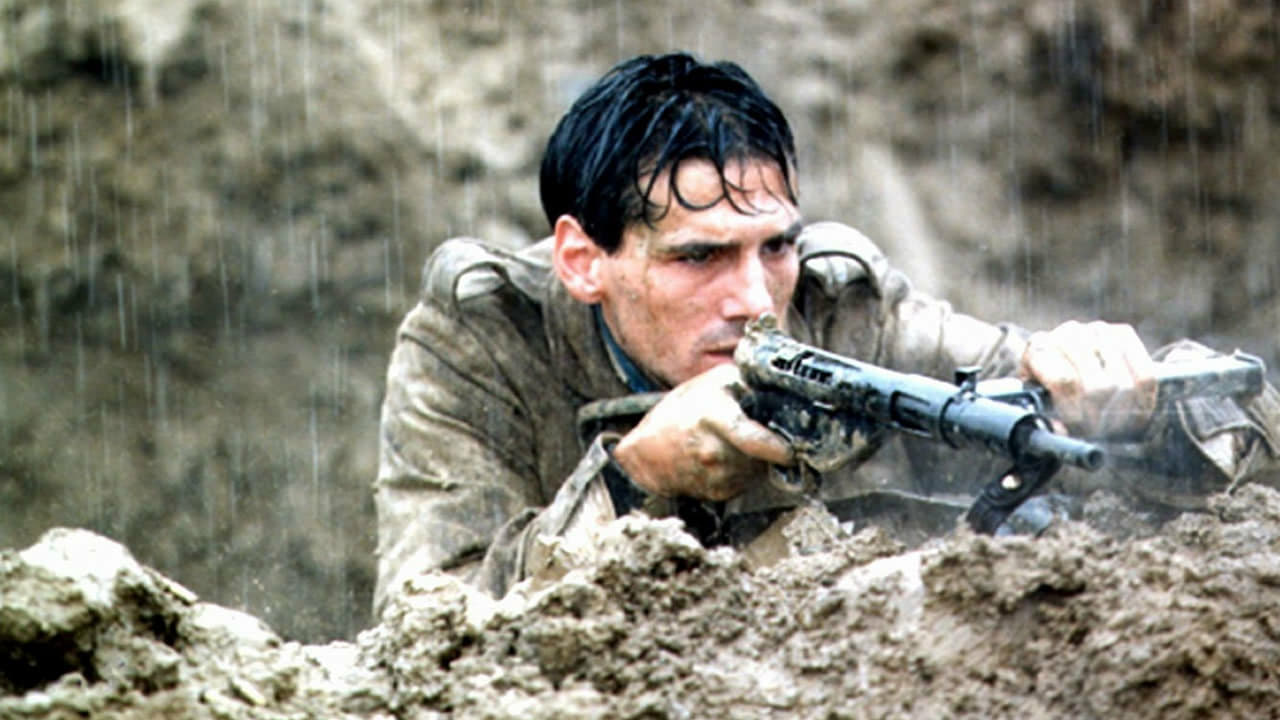 The fourth film by Guido Chiesa in 2000 was based on Beppe Fenoglio’s novel, considered one of the cornerstones of literature on the Italian resistance.

Johnny is a young university student who manages to flee the German invasion on 8 September.

He returns to Piedmont and takes refuge in his home on the Alba slopes where he avoids obligatory enlistment imposed by Marshal Graziani .

Despite the possibility of relaxing in the company of books, Johnny gets himself a rifle, leaves a farewell letter and joins the partisans.

Part of the events narrated were experienced first hand by the author: therefore Johnny, played in the film by Stefano Dionisi, becomes the alter ego of Fenoglio who has dedicated other works to the theme of the resistance, such as “Una questione privata” (a private affair) and “Appunti Partigiani” (partisan notes).

The film took part in the 57the edition of the Venice fil festival.