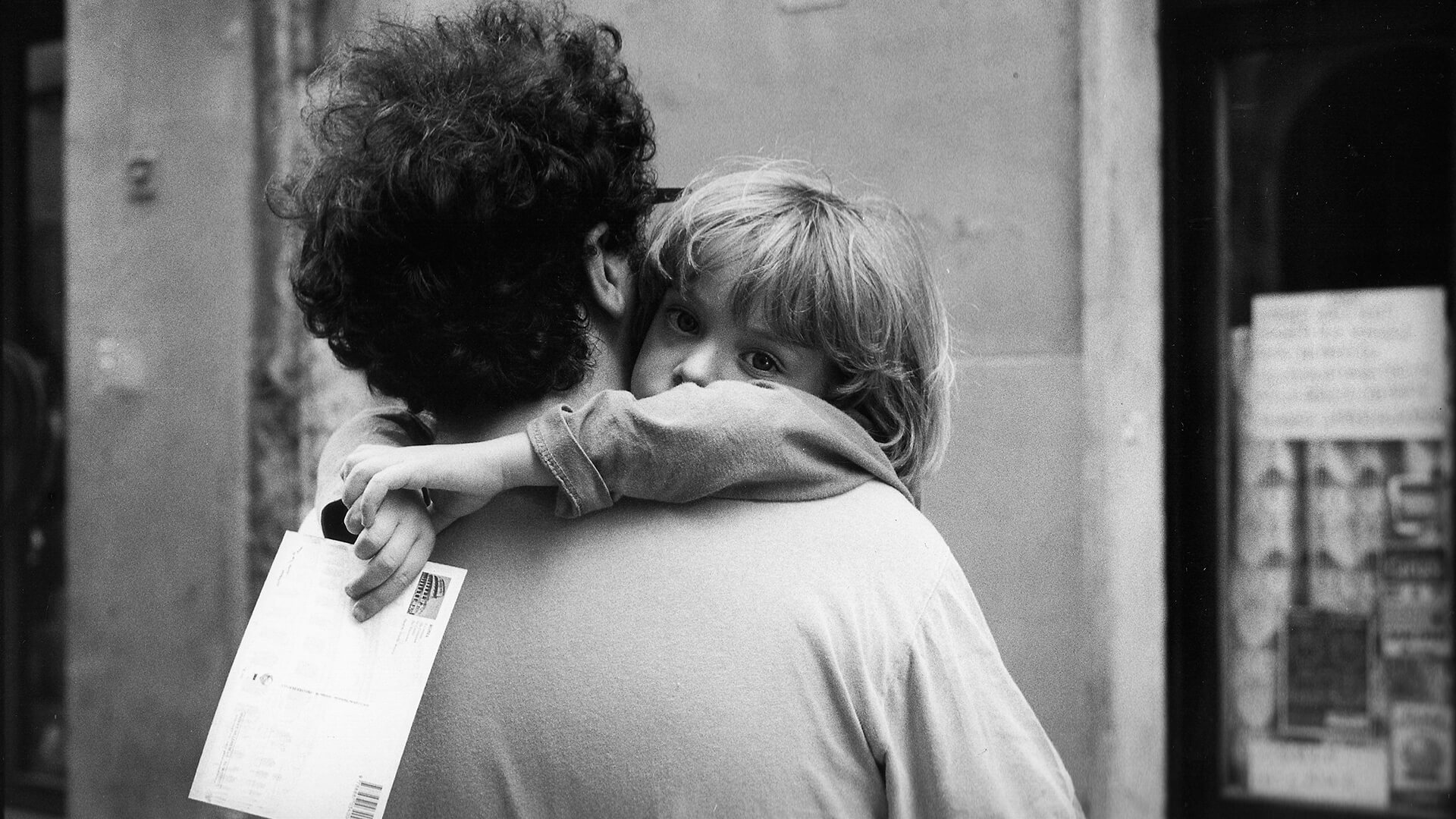 A misty sunrise sheds light on an old car travelling through a forgotten road in the middle of frozen rice paddies. The man driving, grey beard and tired eyes, is Vittorio, a photographer who has been diagnosed with a degenerative disease. Through his travels across Italy he wants be a witness to the social changes taking place in his country. He wants to portray the people’s difficulties but above all their strength in overcoming the limits in which their lives are imprisoned.

By his side, filming this journey with his camera, is Claudio, his best friend from the time when they were at filming school in Milan. We will never see Claudio, but his voice will take us along the journey he is experiencing with Vittorio.

Due to his illness Vittorio has changed: his photos express a new sensibility, a delicate but deep willingness to read the world that surrounds him and to capture the humanity of every situation. Vittorio’s odyssey will lead him to discover a country with broken roots, too often forgotten.

The camera lens will focus on the lives of men like Enzo Bianco, who is cultivating the ancient art of Vietri ceramics and trying to make it known throughout Europe; or like Roberto Velardi who, following the loss of his adolescent son, together with his wife has transformed the pain of tragedy into a life dedicated to supporting and helping underprivileged youngsters in one of the most difficult neighborhoods of Naples’ inner city, Forcella.

This collectivity also includes a group of retired workers, united by their lifelong experience working at Bagnoli’s great industrial plant, Ilva, and who are trying to keep alive the factory’s last heritage: Bagnoli’s recreational centre where the families of former workers can continue to meet and where they can take their children and grandchildren and spend time with them.

In inland Calabria, far away from the flows of tourist and economic centres, a woman, a well-known singer of Arbereshe music, is fighting to keep alive and to develop Lungro’s Arbereshe culture, a centuries-old Albanian community in Italy. She directs a choir comprising 12 women and has set up a home museum, not only to keep the culture alive but also to try and take it beyond the country’s confines and set it free from the stifling daily life of a small southern village.

Finally we reach Lampedusa, Italy’s most far out island where fishermen tell of the horrors of the migrant wrecks that sadly haunt their beaches. This all-Italian pilgrimage not only motivates Vittorio but is also the inspiration to trace a map of a much more complex and diverse humanity than one might imagine.

Vittorio has multiple sclerosis, which he is forced to confront every day. For him moving is made difficult by his impaired mobility which transforms any simple operation into a complex one. It forces him to change the way he photographs, to “rethink the shot, and is there to remind him every instant that he has a problem”.

With this illness Vittorio has changed. His latest photographs unveil a new conscience, an increased empathy towards the universe surrounding him. A different beauty.

His experience therefore, has a universal meaning to me; because “even against our will comes wisdom to us ”, recites the choir in Agamemnon; and “Pàthei Màthos”, wisdom through suffering, does not solely concern Vittorio, it concerns all of us.

ltaly is the most visited, loved and studied country in the world but it is also strongly misunderstood and stereotyped: usually our culture is summarized as breathtaking architecture, amazing food and the power of the mafia; however the ltalian reality is fragmented. Far instance in ltaly we speak 30 languages that originate from French, Dutch, Ladin, Slovenian, Croatian, Romanian, Spanish, Arabian, Greek, Albanese and Norman.

Being half ltalian and half German, I quickly learnt to understand the differences between ltaly and Italia.

The former is a soft drug peddled in predictable packages, such as hills in the sunset, olive oil and lemon trees.

The latter, the one foreigners do not know about, is a complex reality, an alluring maze complicated to grasp.

In The Eyes of Others, through the wide and deep vision of its authors and the photographer, aims to reveal the non stereotyped ltaly, which is at the same time an ensemble of human stories and the cradle of European culture.

And far this reason the production has been involved since the pre-development and writing research. 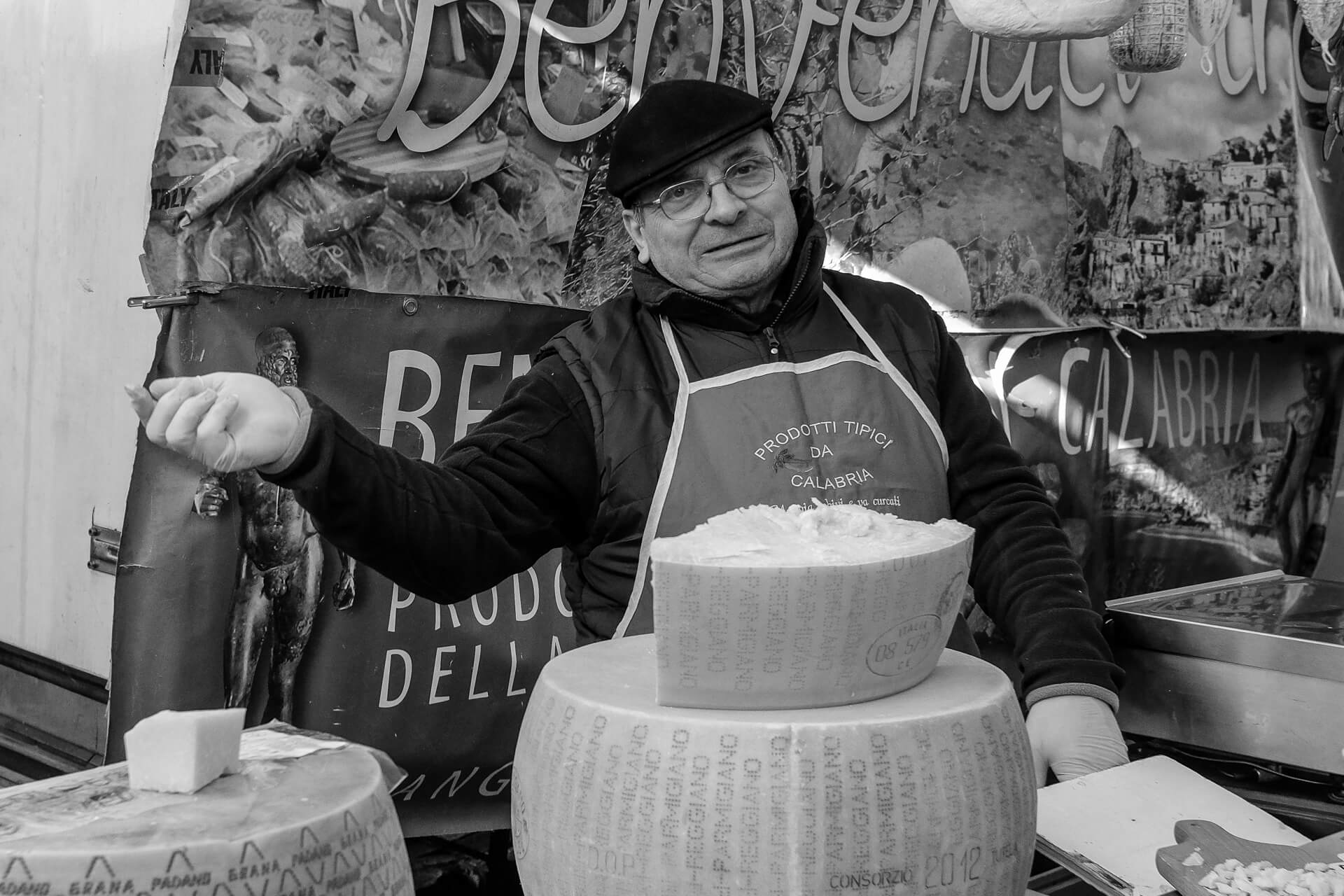 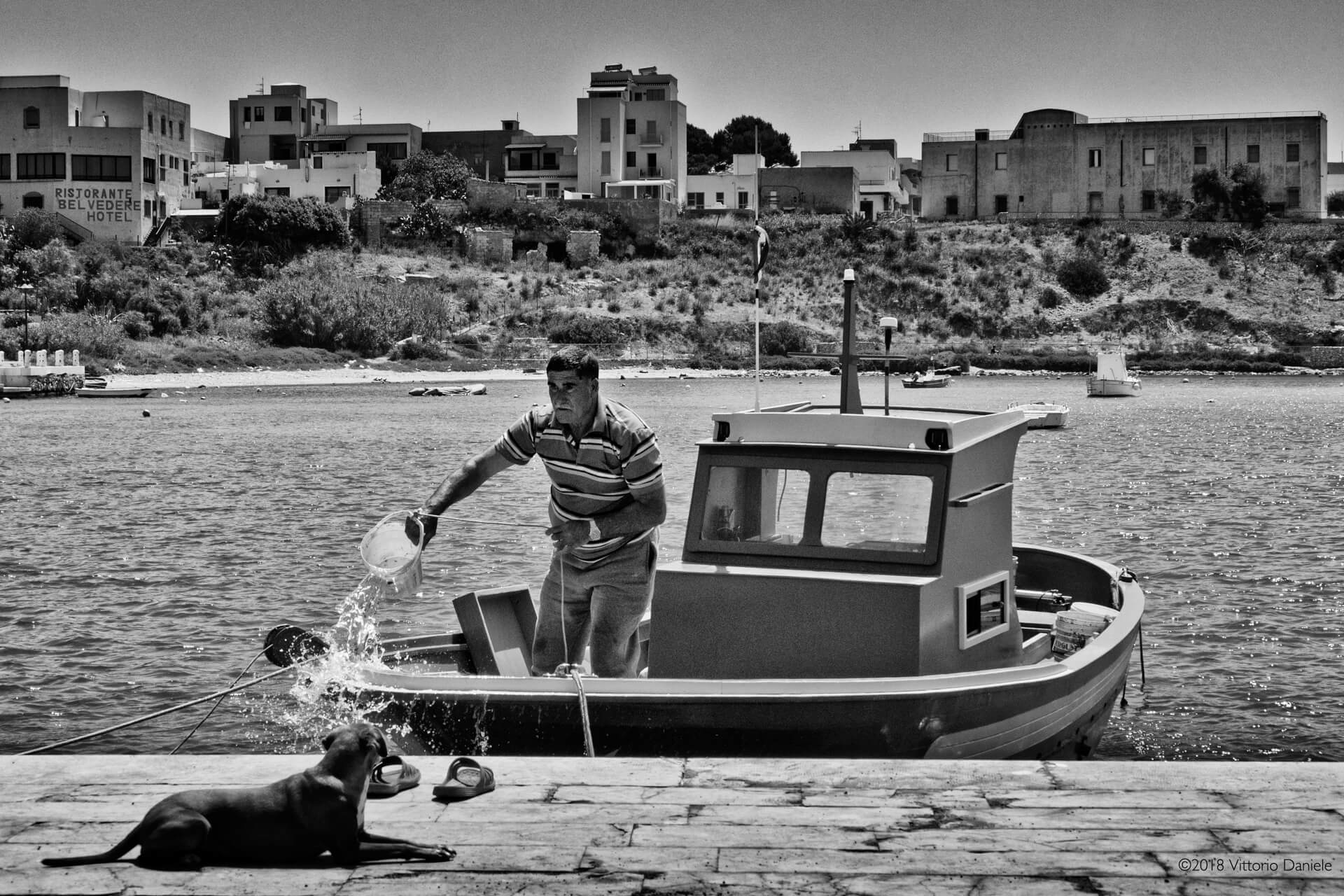 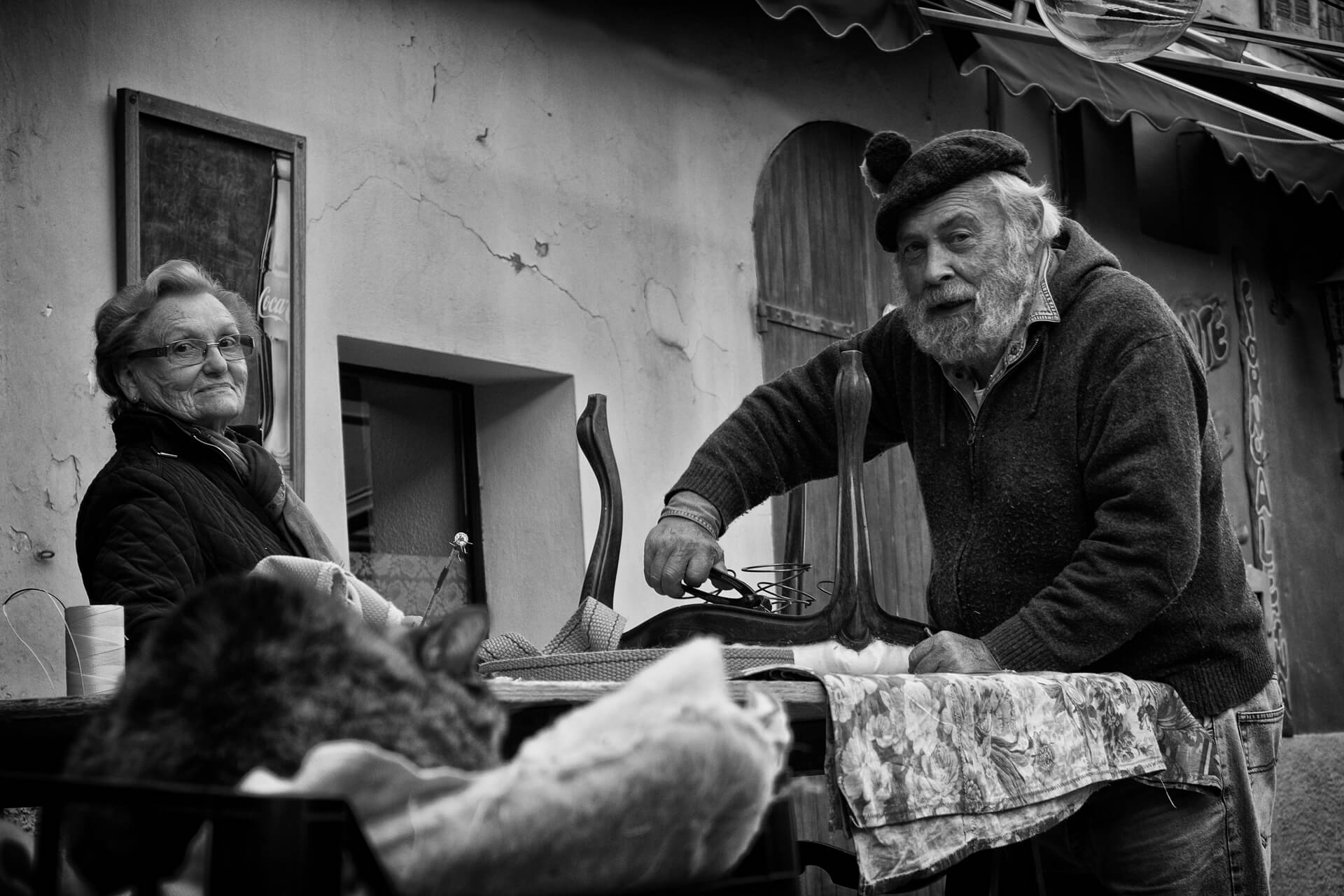 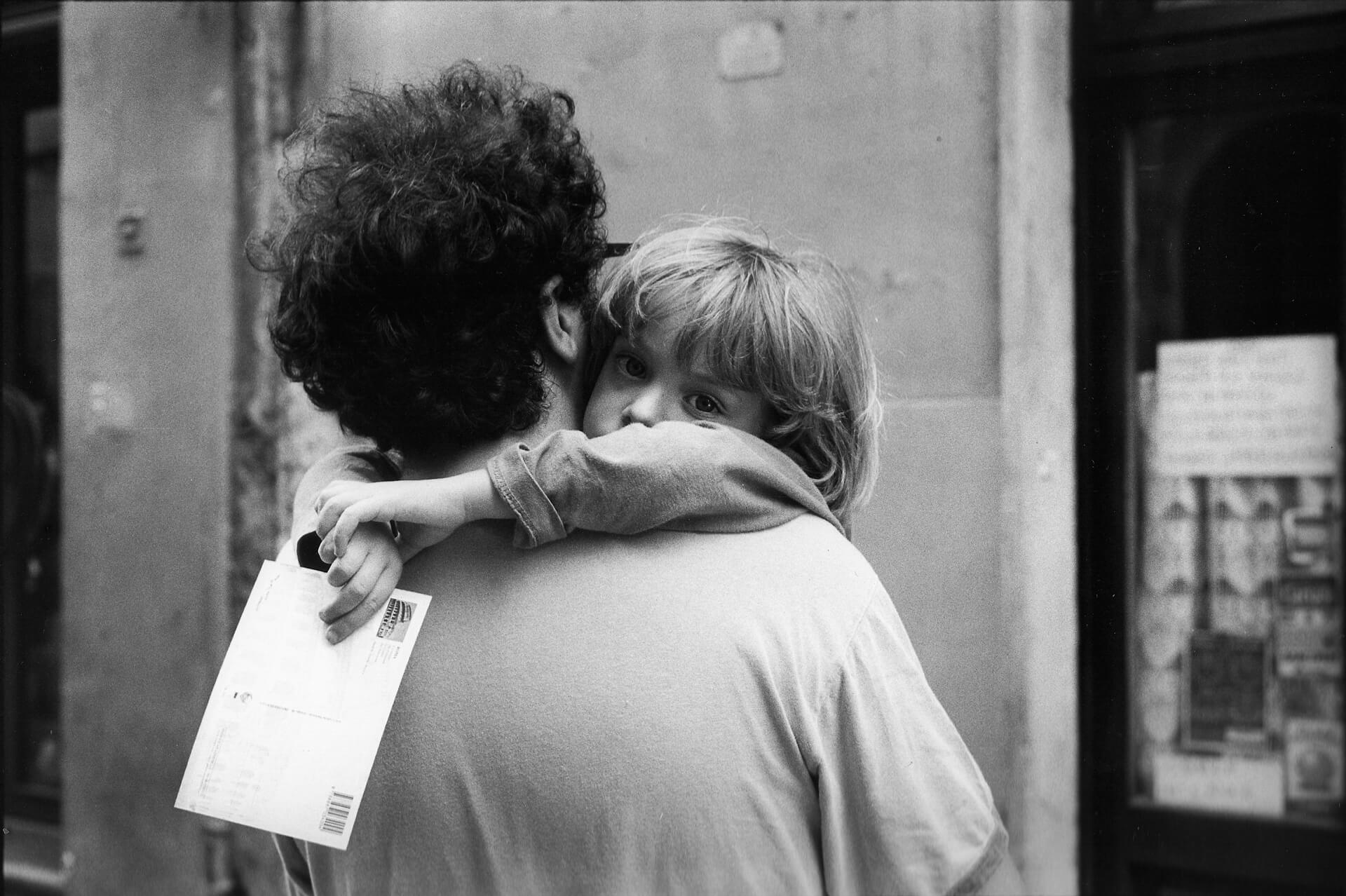