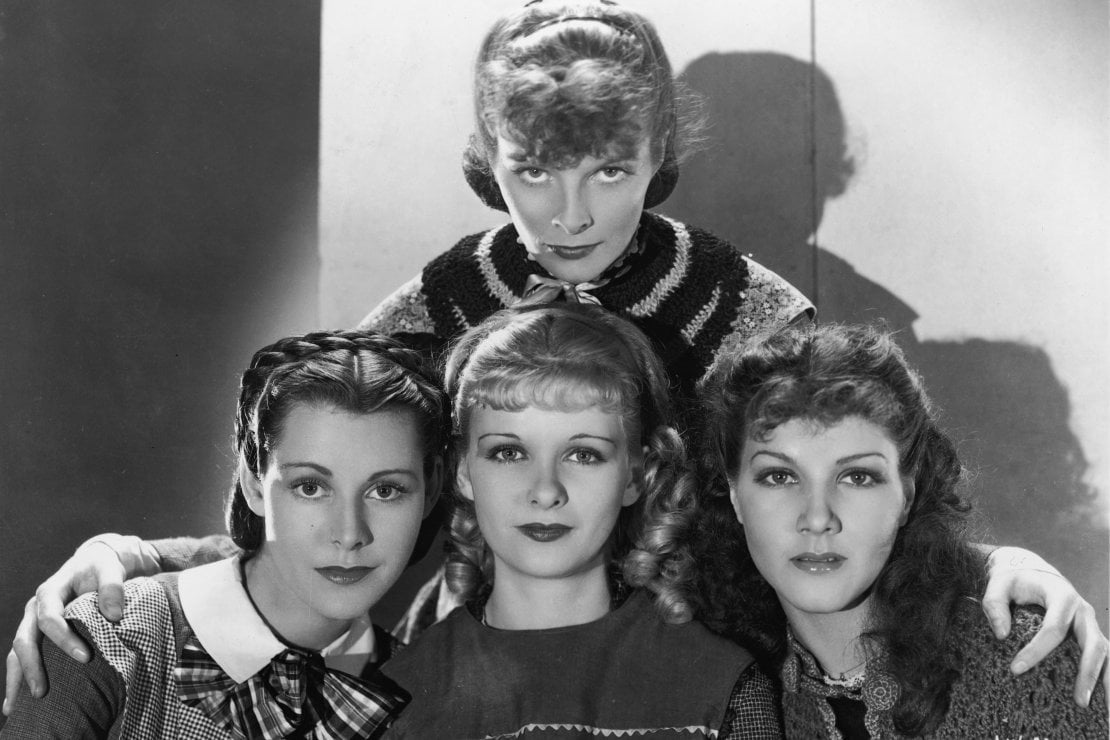 09 May Best wishes Mum! 5 films on a mother’s strength

God could not be everywhere,

The sweetest celebration of the year is dedicated to one of the most important figures in the lives of all of us.

First celebrated in the United States in 1908, mother’s day has become a fully established annual celebration and a warm moment of aggregation for the whole family.

However this celebration’s roots go back to ancient times: it represented the end of the cold winter and the start of spring’s warmth. Most past civilizations worshipped a female deity, the Great Mother, symbolizing life and rebirth.

Art has also contributed to worshipping maternity: from Michelangelo’s Pietà to poetry and music.

Celebrated by all the arts, the figure and role of the mother in the seventh art has given life to unforgettable and timeless stories, captured on film and imprinted in our hearts.

The heart of a mother is a deep abyss at the bottom of which you will always find forgiveness.

Based on the classic novel by Louisa May Alcott, the 1933 film adaptation was an immediate success and was screened in cinemas for three consecutive weeks, quite an achievement.

It tells the story of the March family, made up of four sisters and their parents. Following the outbreak of the American Civil War, the father sets off for the front leaving the women alone in their small town,

The sisters live through life’s challenges surrounding their mother with affection in what is a true love Odyssey.

The film won the Oscar for Best Adapted Screenplay.

Six adaptations have been based on the novel, the most recent of which was directed by Greta Gerwig and had 6 Oscar nominations. 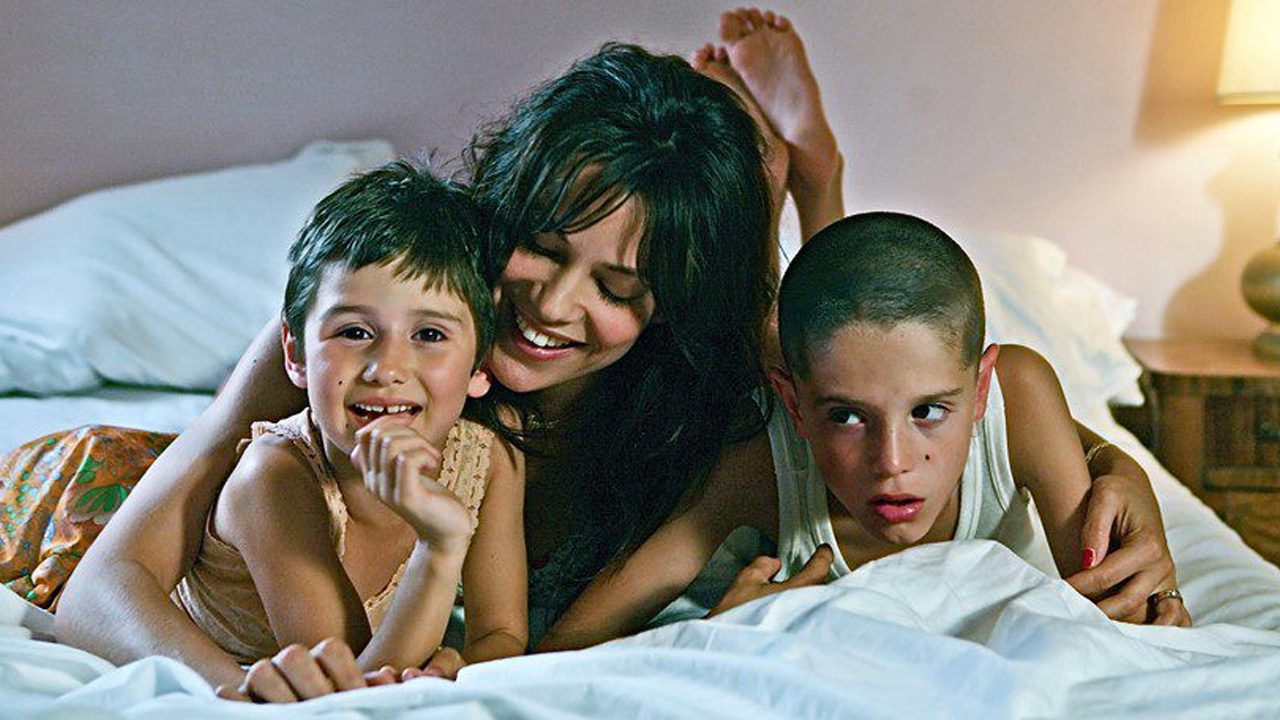 Directed by Paolo Virzì, La prima cosa bella is the ninth film by the director from Livorno and was screened in cinema as from January 2010.

Bruno Michelucci is a literature teacher in Milan. He is unhappy, makes use of drugs and unsuccessfully attempts to break up with his girlfriend who is extremely enthusiastic of their relationship.

Far away from his city of origin, Livorno, his life goes on amid childhood memories of his extrovert mother, now old and living in a clinic.

Thanks to his sister Valeria who wants his to make up with their mother he returns to Livorno to build a new relationship with her. 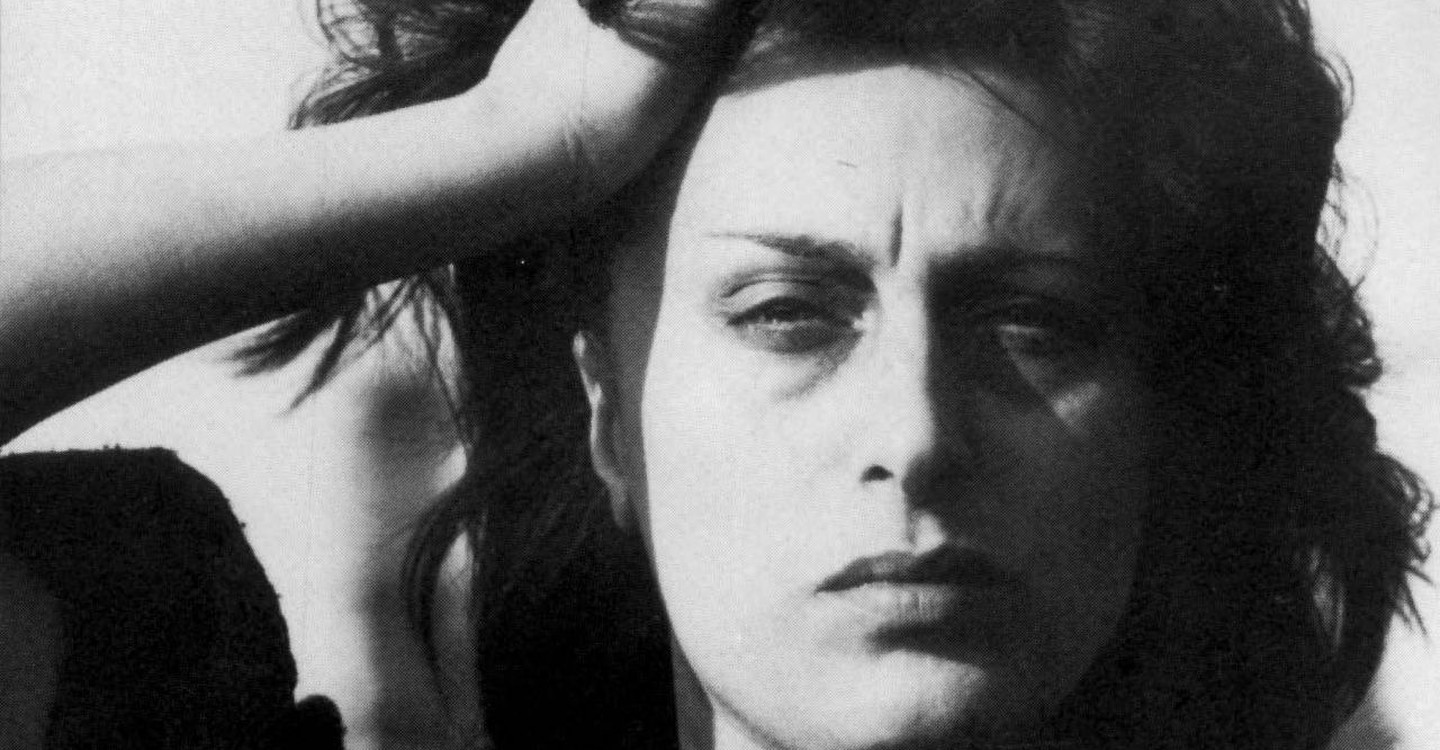 Mamma Roma, played by Anna Magnani, is a Roman prostitute who decides to change life when her pimp gets married and she is finally free.

The woman decides to devote her new life to her son Ettore, who knows nothing of how his mother earned her living.

Mamma Roma radically changes life: she starts selling fruit and vegetables, moves into a flat in the outskirts of Rome, she tries to give her son advice on women and helps him find a job in the hope he will settle down.

Suddenly one day the pimp returns and attempts to drag Mamma Roma back onto the streets.

Ettore learns from Bruna what his mother’s real job is and reacts by getting himself into trouble; he is arrested for stealing a radio from a hospital patient.

The young man dies in prison from a fever, tied down to a restraining bed.

The film’s music is taken from Antonio Vivaldi’s concert in C minor.

The film was presented at the XXIII Venice Film Festival on 31 August 1962. It won the Prize of the Italian Cinema Federation.

4. All about my Mother 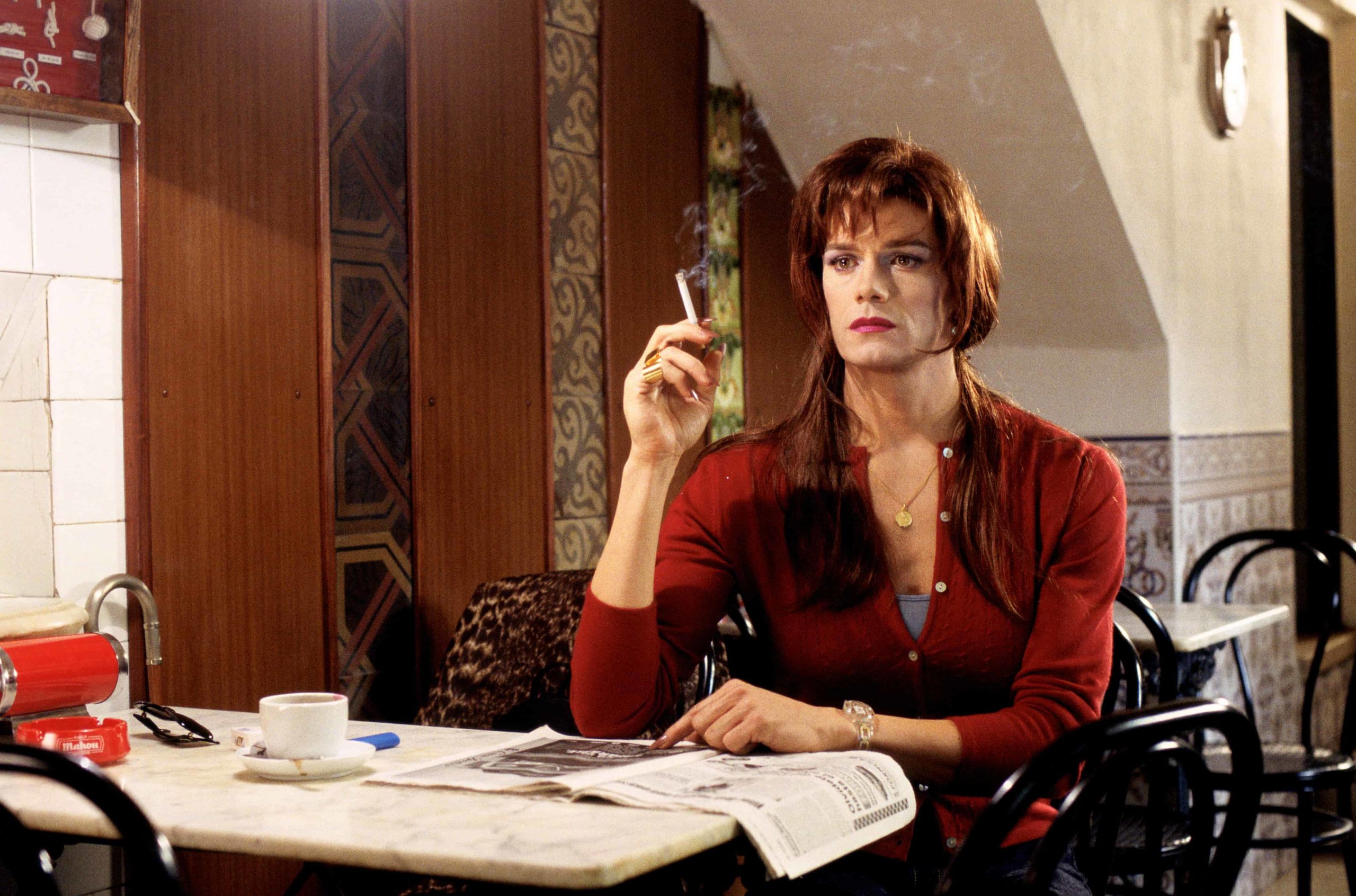 The 1999 film by famous director Pedro Almodòvar was a success at the Oscars.

The film narrates the story of Manuela, whose seventeen-year old son dies in an accident.

Manuela, in the throes of desperation decides to go and find the boy’s father who lives in Barcelona and is a drag queen.

Here she meets Agrado, another queen, as well as the actress who is indirectly responsible for her son’s death.

An icon of Almodòvar’s cinema, “All about my mother” was the first Spanish film to triumph both at the Golden Globes and at the Oscars launching Almodòvar to international fame.

As well as being a film on a mother, the movie also investigates gender identity, sexual transitioning and the AIDS scourge in the Spanish community. 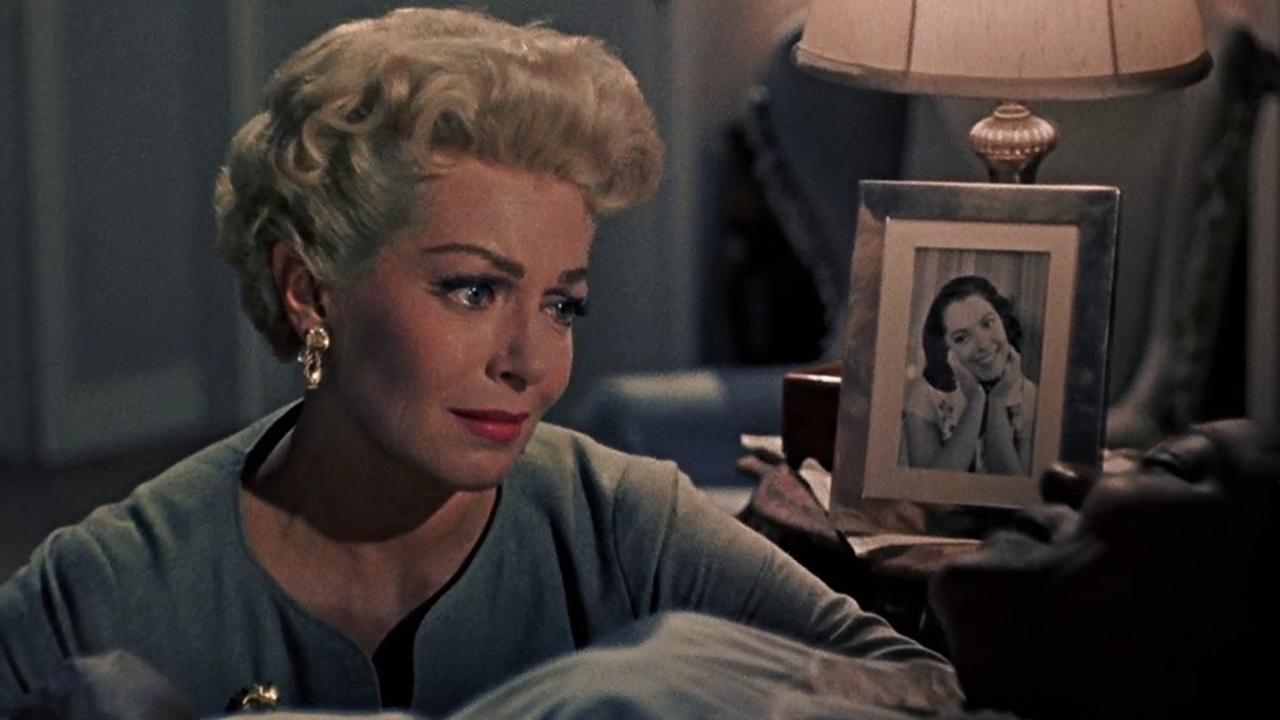 A 1959 film directed by the king of drama, Douglas Sirk.

Il 2015, the film was chosen for conservation at the  National Film Registry of the Library of Congress.

Lora Meredith is a widow with a daughter, Susy. Despite not being well off she decides to take into her home a black lady, Emy Johnson, and her daughter, Sara Jane.

Lora meets a young unemployed photographer, Steve, who falls in love with her and asks her to marry him.

Meanwhile a playwright offers her to take on the main role in one of his works. This will mark the start of a successful career and wealth.

Sara Jane, Emy’s daughter, has very pale skin and cannot stand to be considered black because of her mother.

Lora has now reached the pinnacle of her glorious success and is starting to feel lonely, also because she is bad terms with her daughter whom she neglected.

The  film won a Golden Globe and had two Oscar nominations.