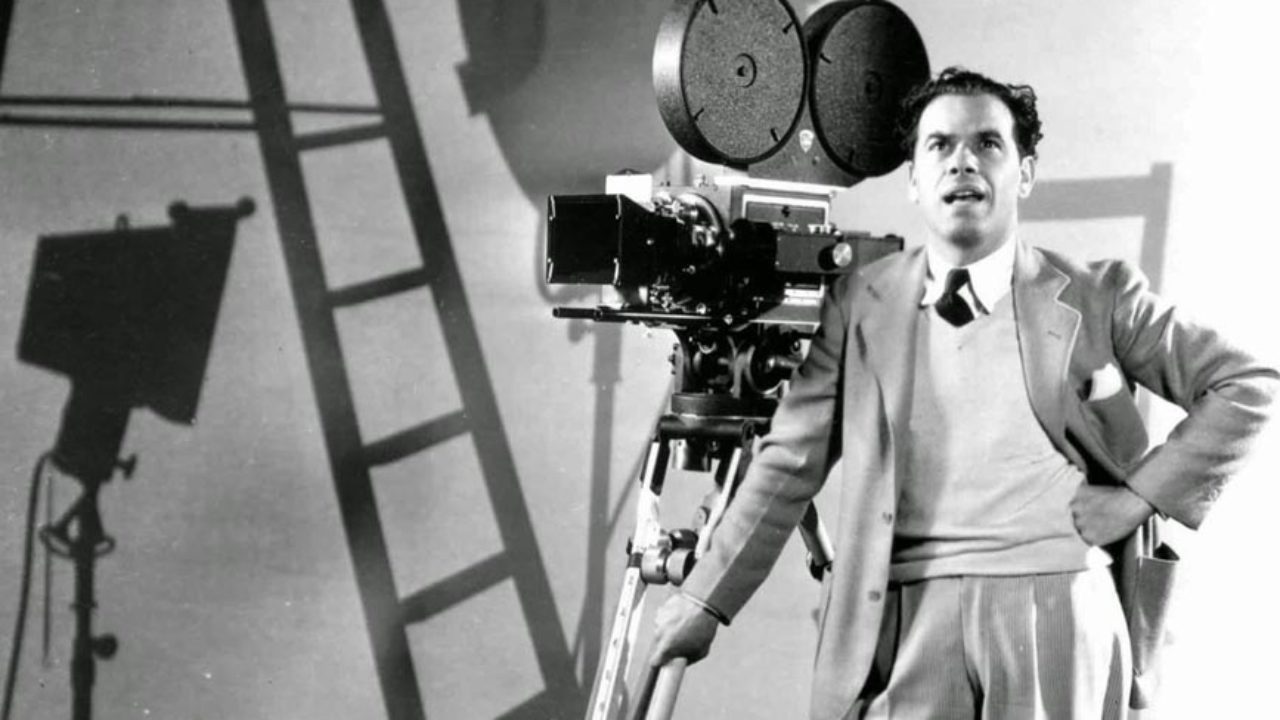 “I was not interested in glory, but in making movies.I did not want to put the camera, the director, the screenwriter on show. I wanted the audience to be involved in the story”.

His stories inspired us, his monologues made us cry and his endings made us dream.

He was the director of the American dream, the Self Made Man of the 1930s. The man whose name, for the first time, appeared before the film title.

On 18 May 1897, Frank Capra, one of Old #Hollywood’s great directors, was born in a small village in Sicily.

THE BIRTH OF A LEGEND

Italian by birth but American by vocation, Capra was able to have his audiences dreaming in the darkest hours of America’s history.

After an arduous apprenticeship, he began his career in 1926 collaborating with the great silent cinema actor Henry Langdon in “The Strong Man” and “Long Pants”.

These successful silent movies were characterized by a theme which was very dear to Capra: that of a simple man having to deal with events he cannot escape from and where through the fortuitous intervention of luck he is always able to come of out of them alive. 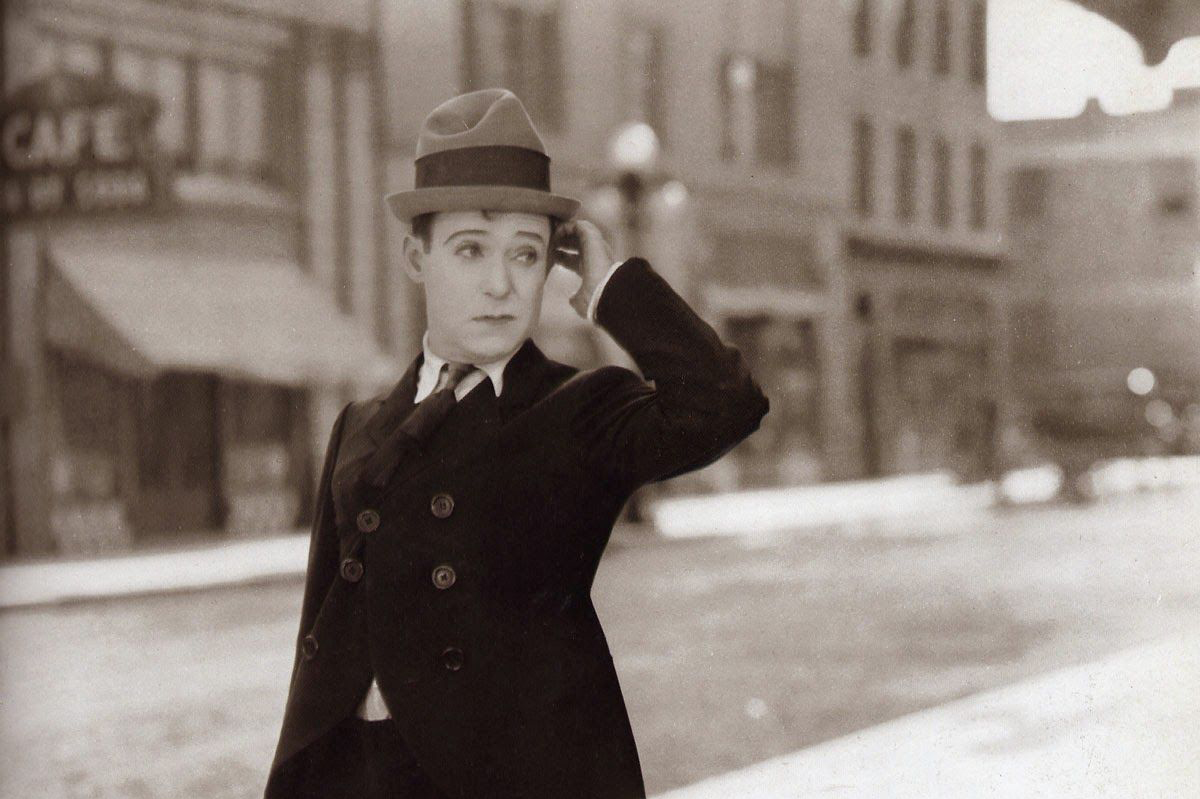 Henry Landon on the set of “The Strong Man”

Despite his films being extremely successful Capra decided to interrupt relations with Langdon and start working for Columbia Pictures, the smallest of Hollywood’s major film studios defined by the others with contempt as Poverty Row.

“Film is one of the three universal languages, the other two: mathematics and music”

SUCCESS: IT HAPPENED ONE NIGHT

Capra’s first major success was It Happened One Night in 1934. Thanks to Capra’s genius the films was a sensation and went on to become the first film to win the 5 main Oscar awards: best film, best director, best screenplay, best male and female actors.

To this day the movie is considered one of the best comedies of Hollywood ‘s golden era launching the film’s main actor, Clarke Gable, to sex symbol of the 1930s.

His popularity as a director and screenwriter continued to grow with his comedies, always in line with Roosvelt’s policies of the time.

All these movies are characterized by a happy ending, in most cases not for its own sake, but revealing how reality should be, dissimulating the violence and corruption of existence. 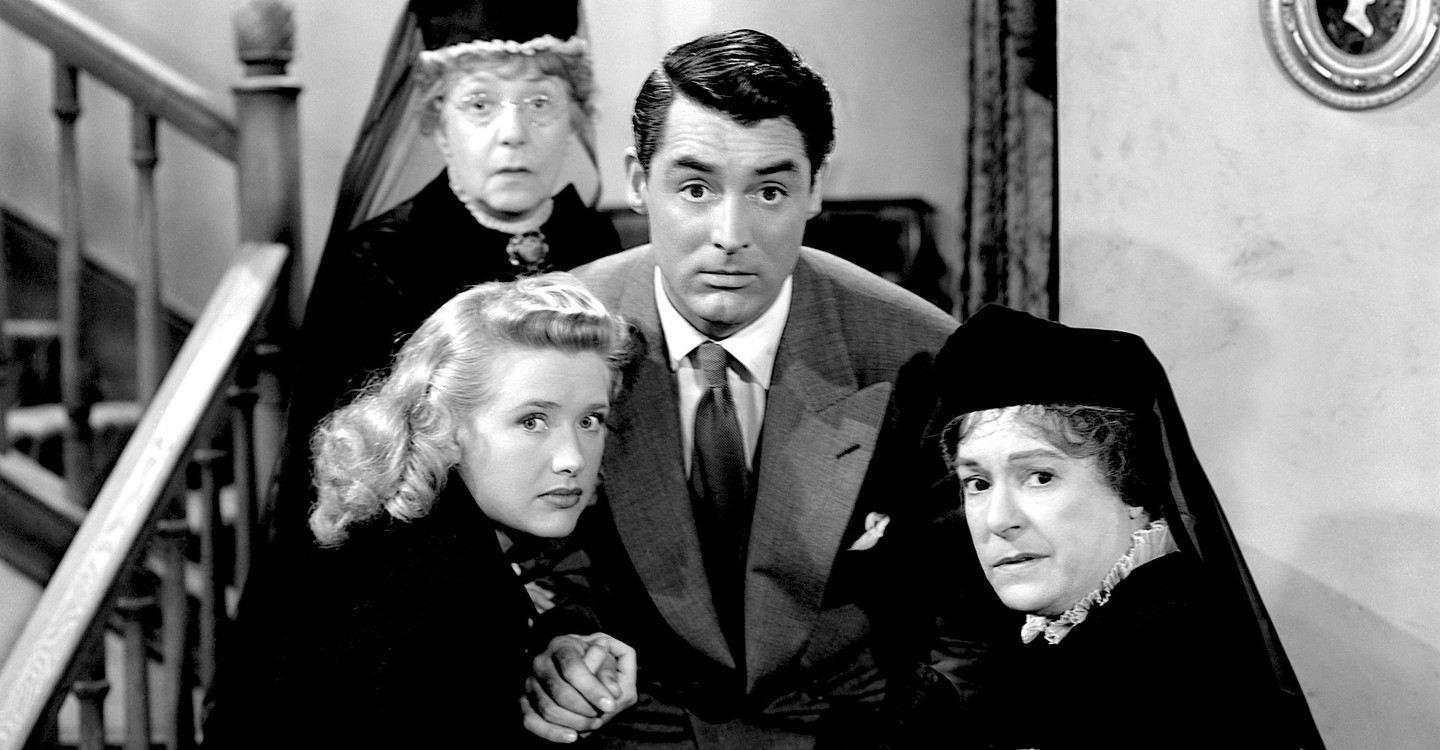 Frame from “Arsenic and old lace”

WHY WE FIGHT:  CINEMA AND PROPAGANDA

With the outbreak of war Capra enlisted in the US army coordinating war propaganda.

Between 1942 and1945 he produced a series of documentaries entitled Why we Fight.

Though the series was made up mainly of archive footage Capra succeeded in making those war images unique and even won an Oscar award for the series’ first episode : Prelude to war. 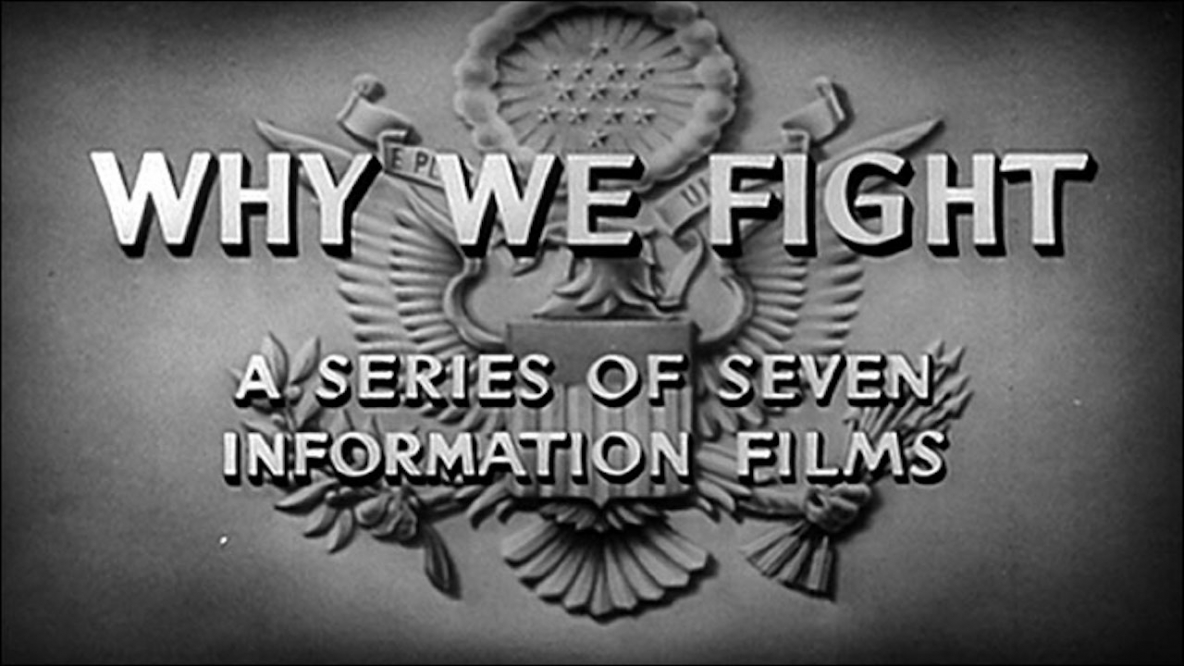 “Why we fight, opening title”

1945, disappointed by the New Deal, Capra returned to comedy producing two more masterpieces, buzzing with his typical optimism: It’s a Wonderful Life, 1946) and State of the Union, 1948, which was to reveal itself his spiritual testament.

Once retired, he spent the fifties shooting educational documentaries for television.

He returned to cinema in 1959 with the film A Hole in the Head, subsequently ending his film career in 1962 with Pocketful of Miracles. A film, this last one, with a bitter ending, far from the optimism which Capra audiences were used to, reflecting on the impossibility of reaching a happing ending in our present era.

Bette Davis and Glenn Ford in “Pocketful of Miracles”