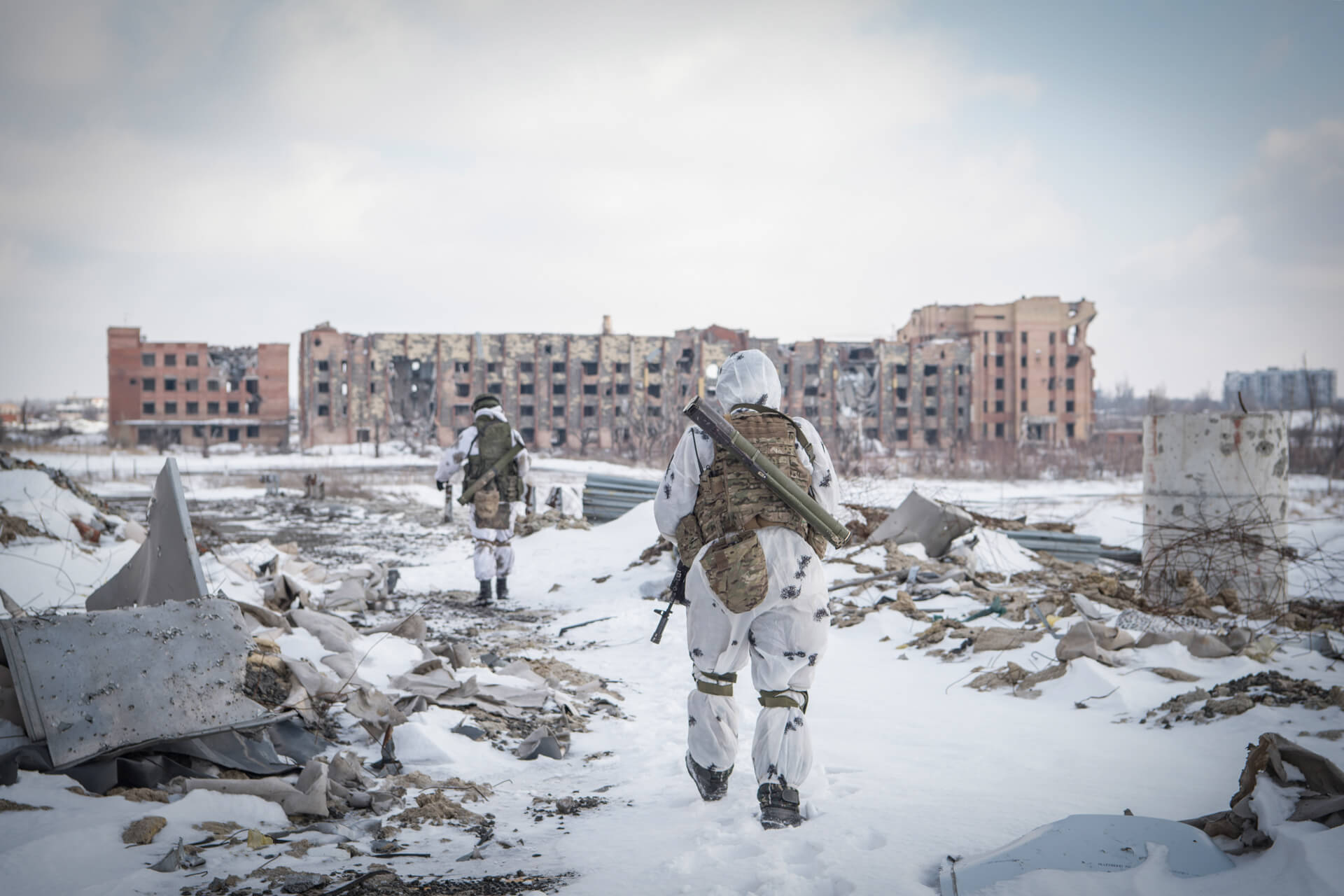 “Theatres of War – Stories from Ukraine’s Frontline” is a journey through the territories of the first European civil war of the 21st century: in Ukraine, after the dramatic events which took place following the Maidan Square protests broke out in Kiev on November 2013, nobody could have foreseen the outbreak of a civil war and the death of 10,000 Ukrainians.

Two photographers, Giorgio Bianchi and Christopher Occhicone, with different political ideas and outlooks, give voice to individuals who are witnesses to the ideas of independence, each one in their own theatre of war. The documentary portrays and entwines these lives in the conflict which, between 2014 and 2019, shed blood on Ukrainian soil.

Amidst the difficulties of a conflict the film explores in parallel the theatres of war of the two photographers, in the attempt to identify, both in work and in art, those contexts which might slowly help rebuild a community comprising all its diversities. In every one of them we observed the pain caused by civil conflict, as well as the effort they put daily into their work and art, which has given them the strength and the ability to overcome these conditions through acceptance. The story’s focus moves from the trenches and border areas to the stage of a theatre, from the frontline to the work areas, from the tragic consequences of war to the construction of a possible peace. 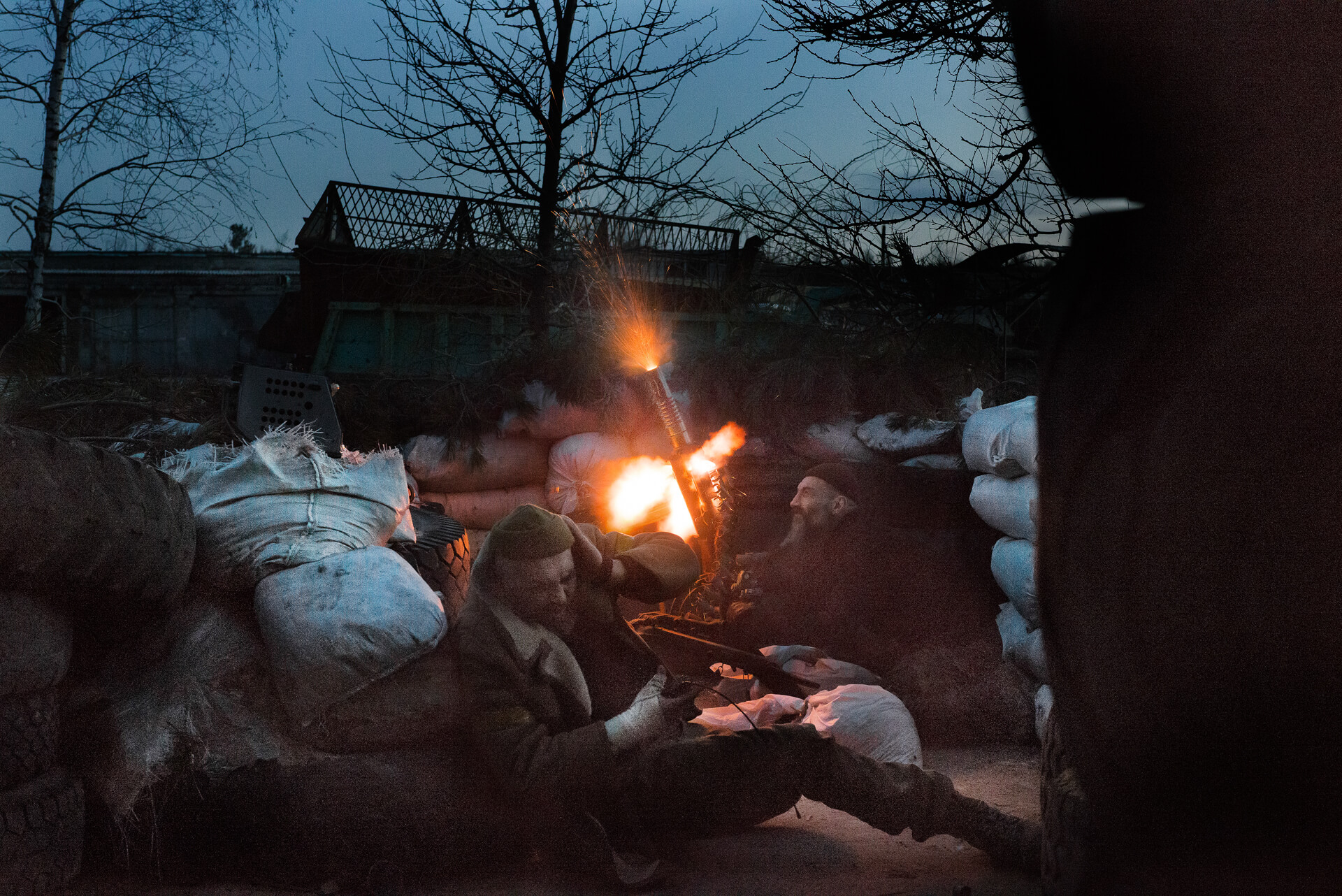 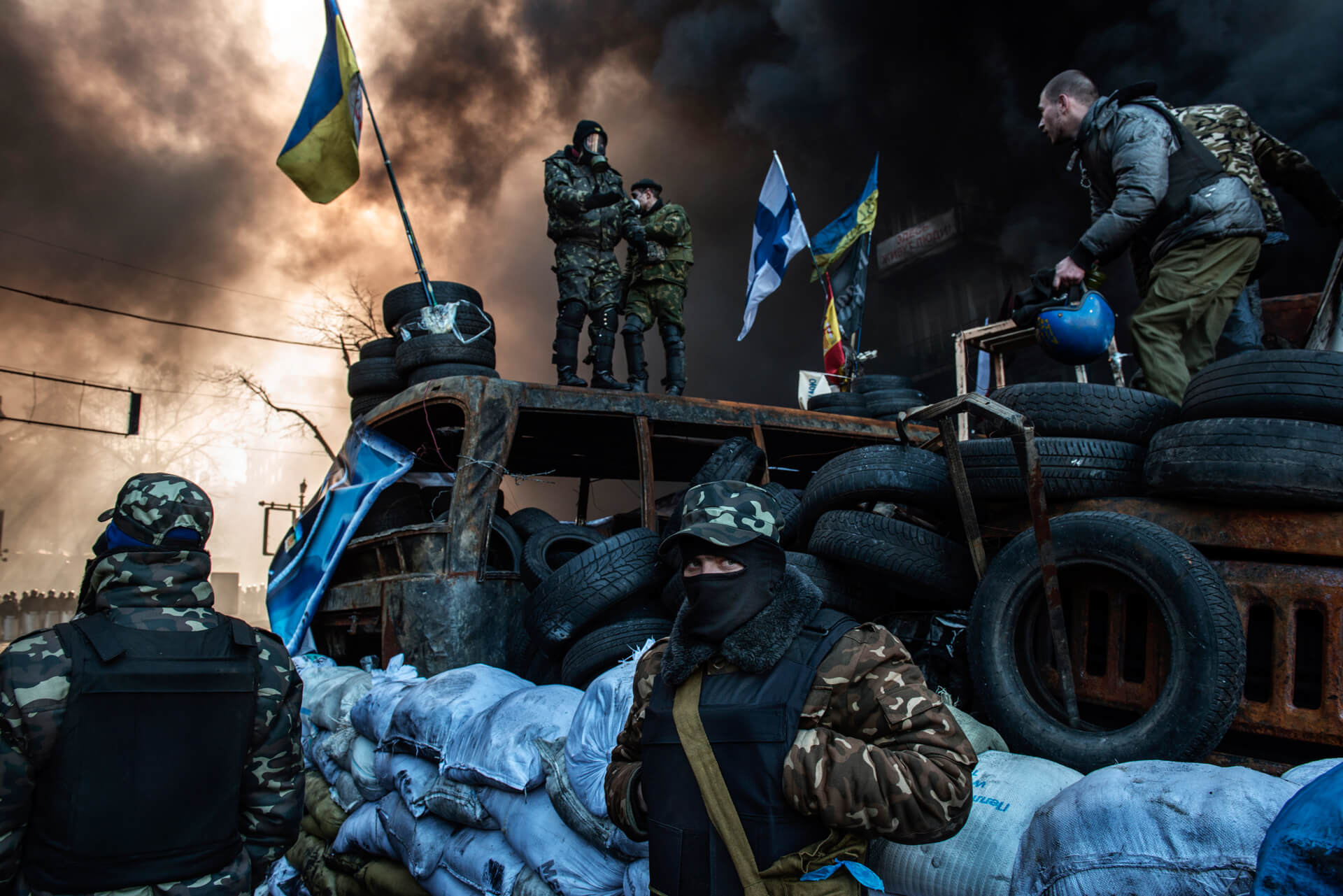 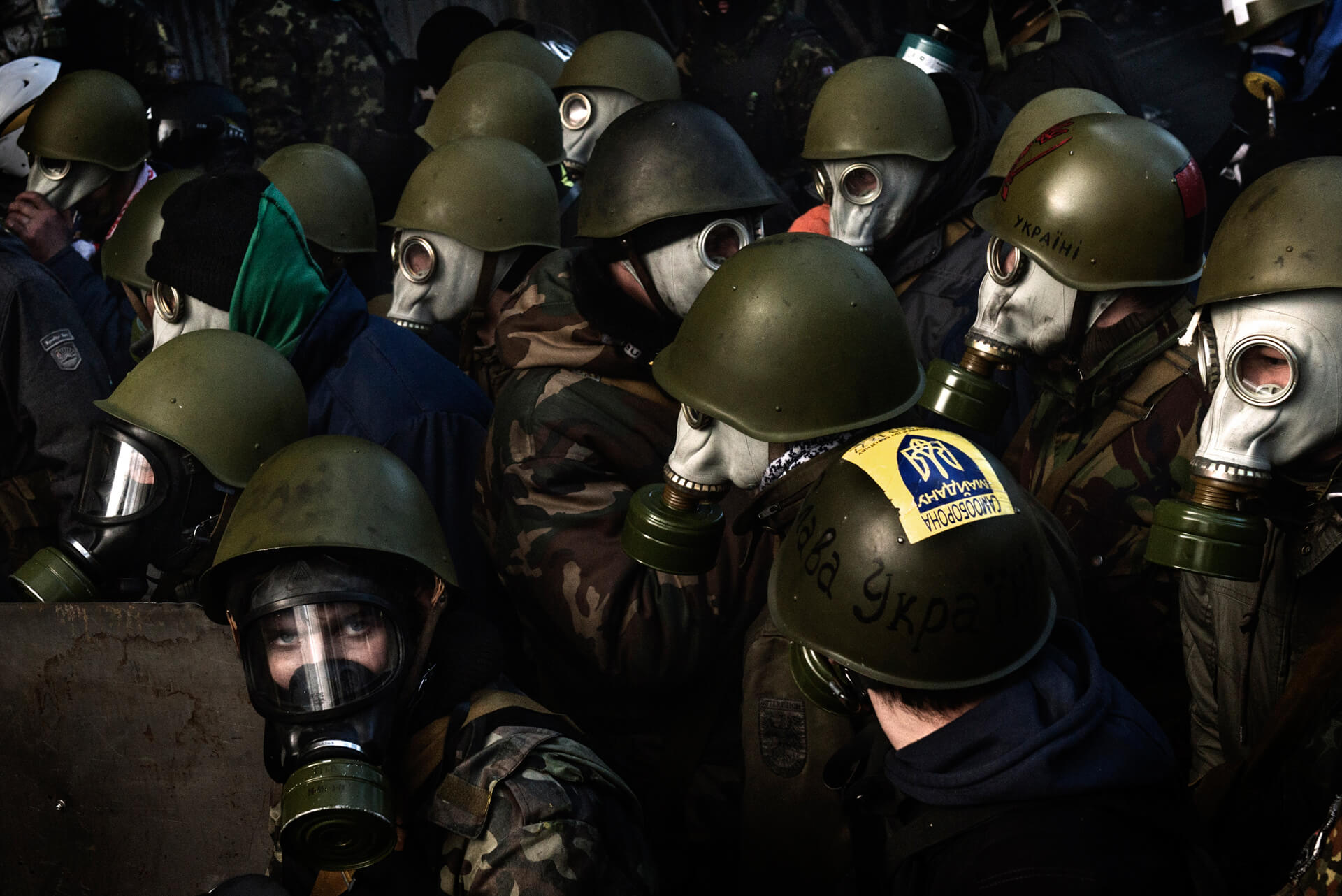 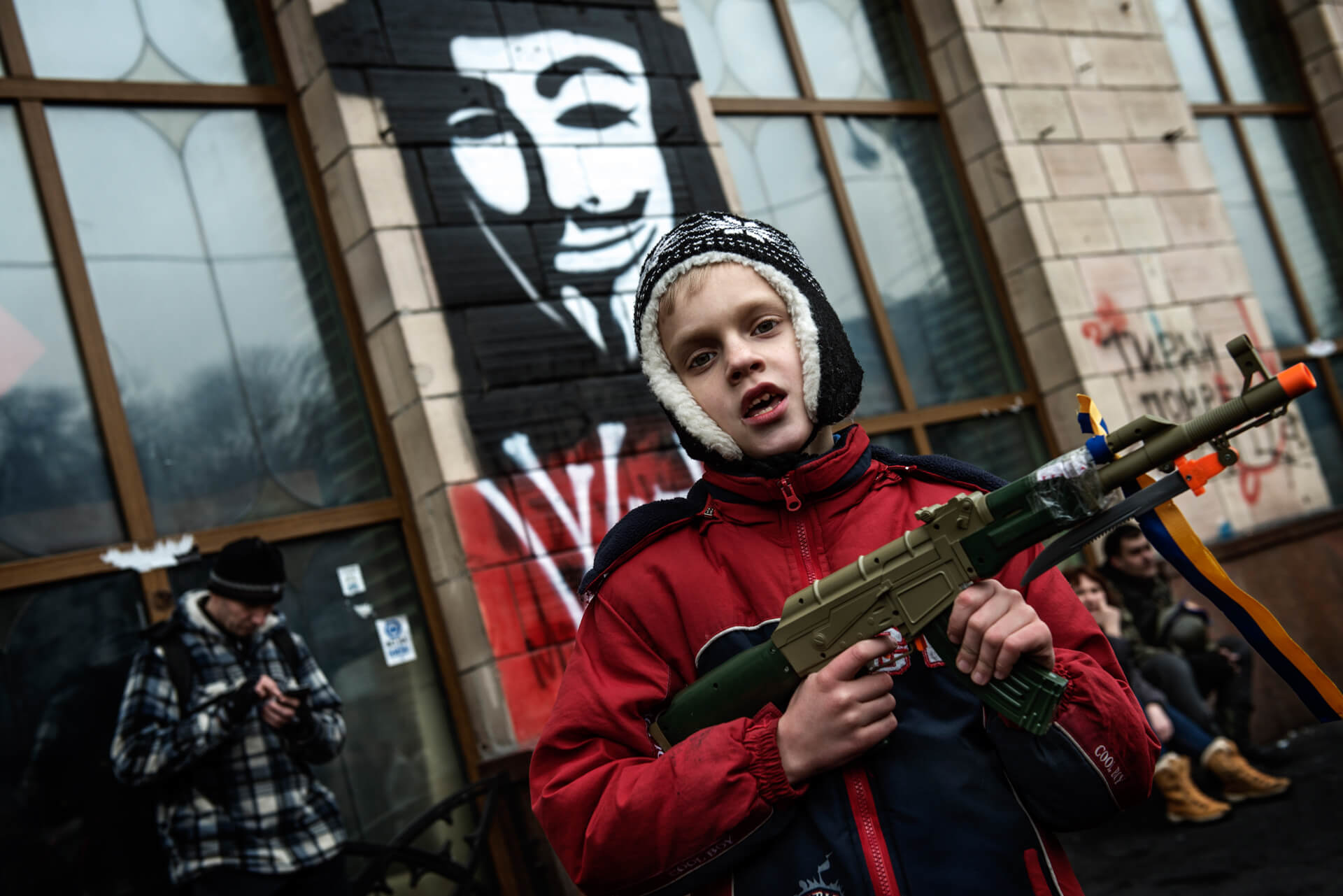 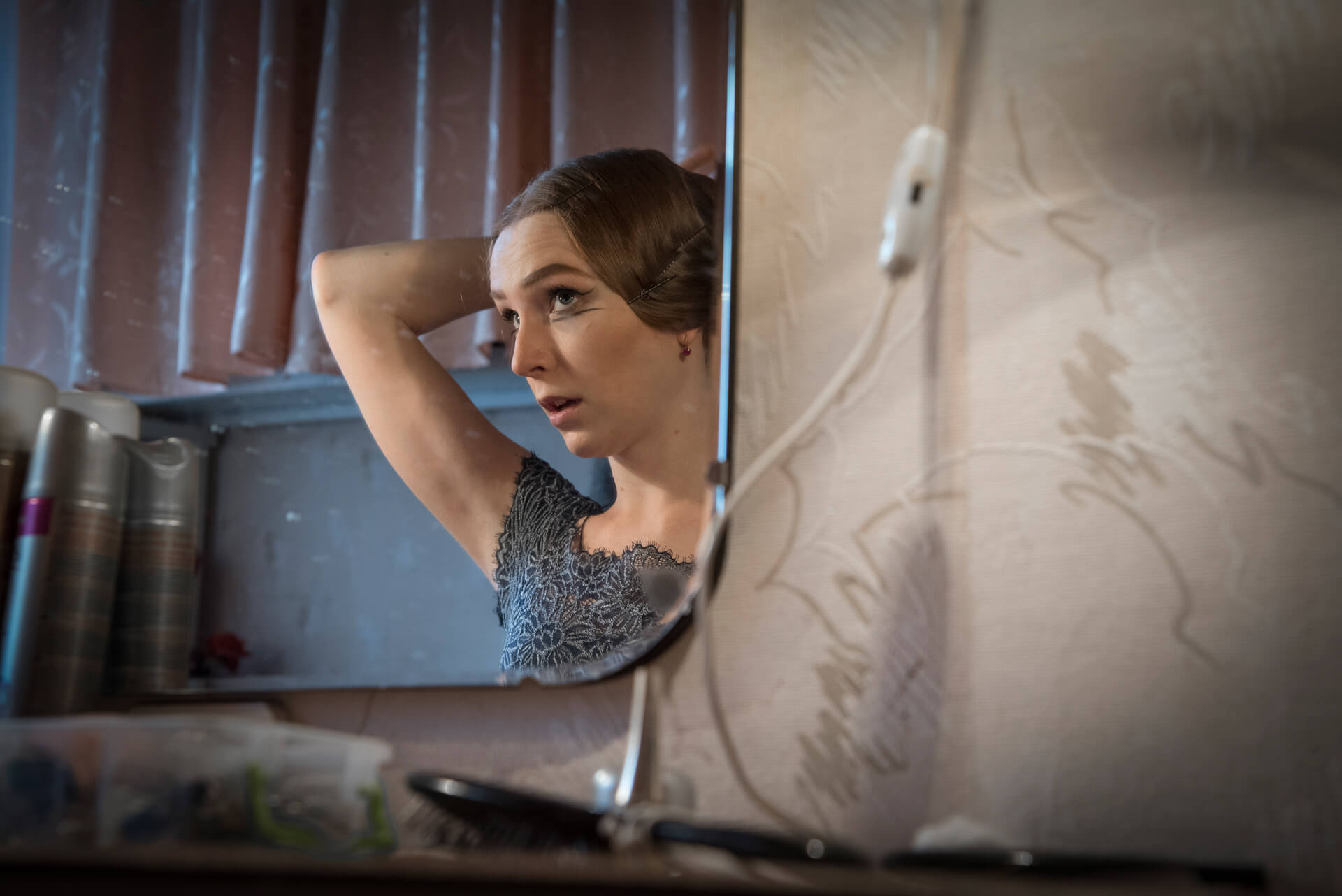 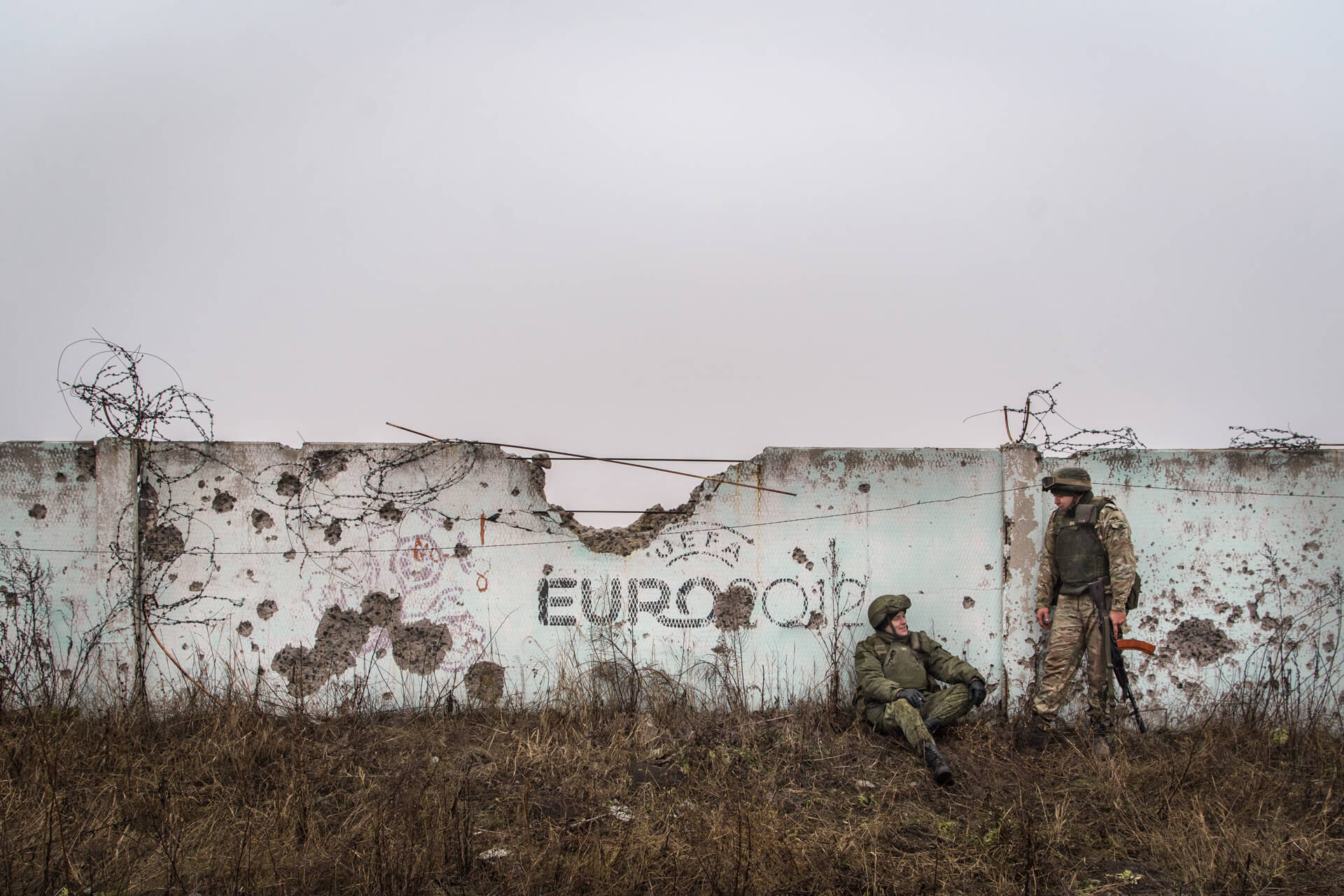 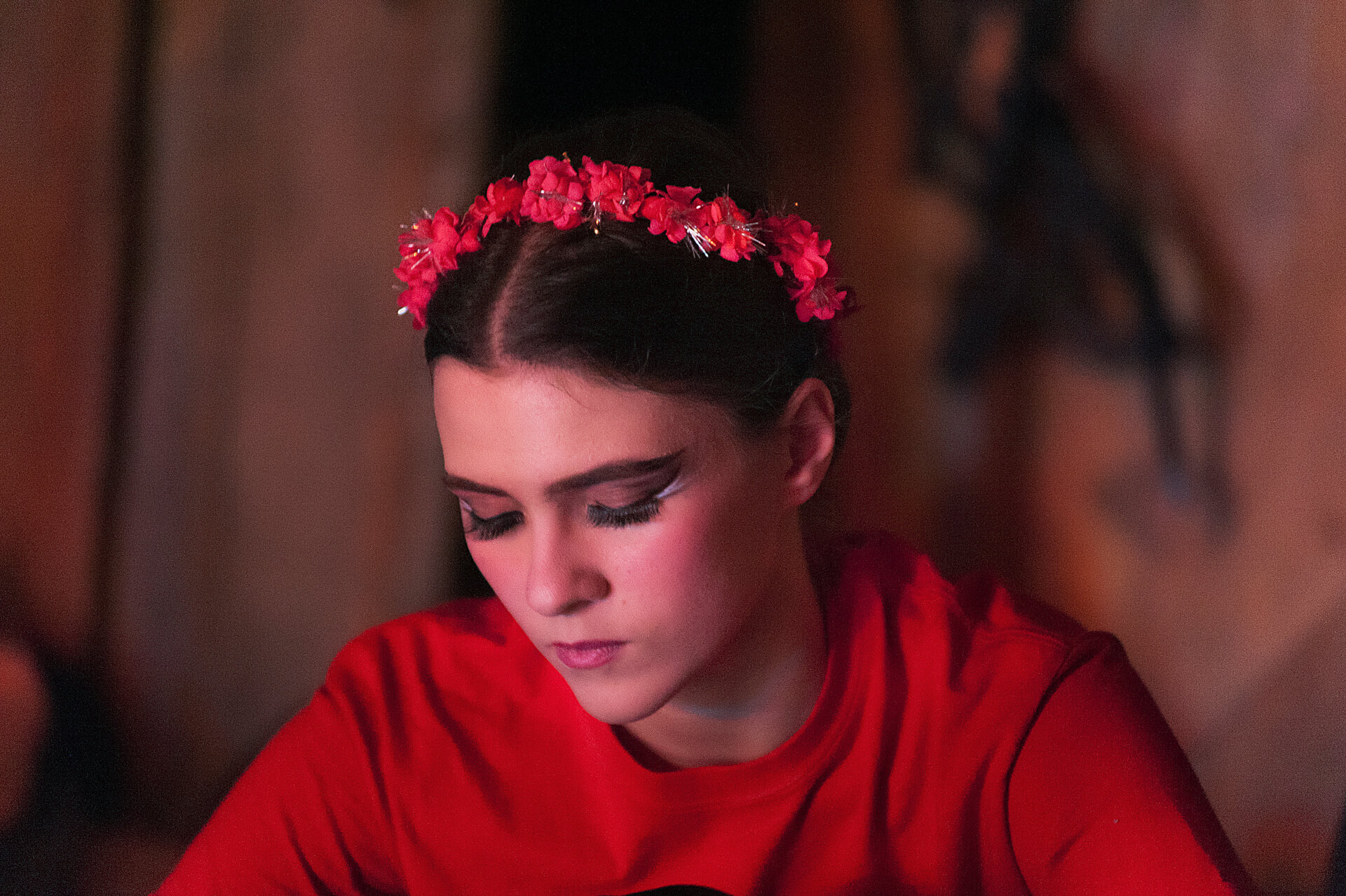 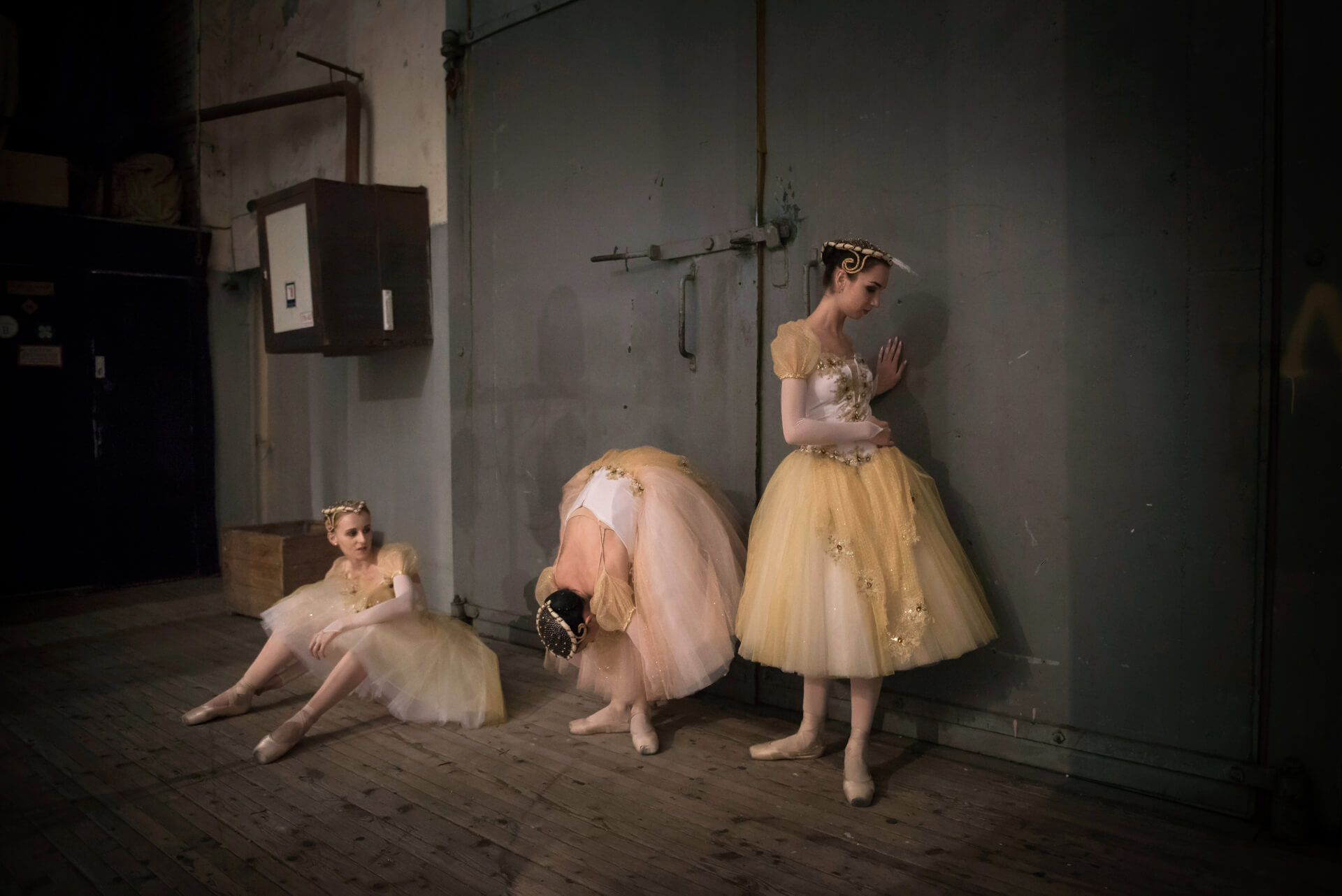 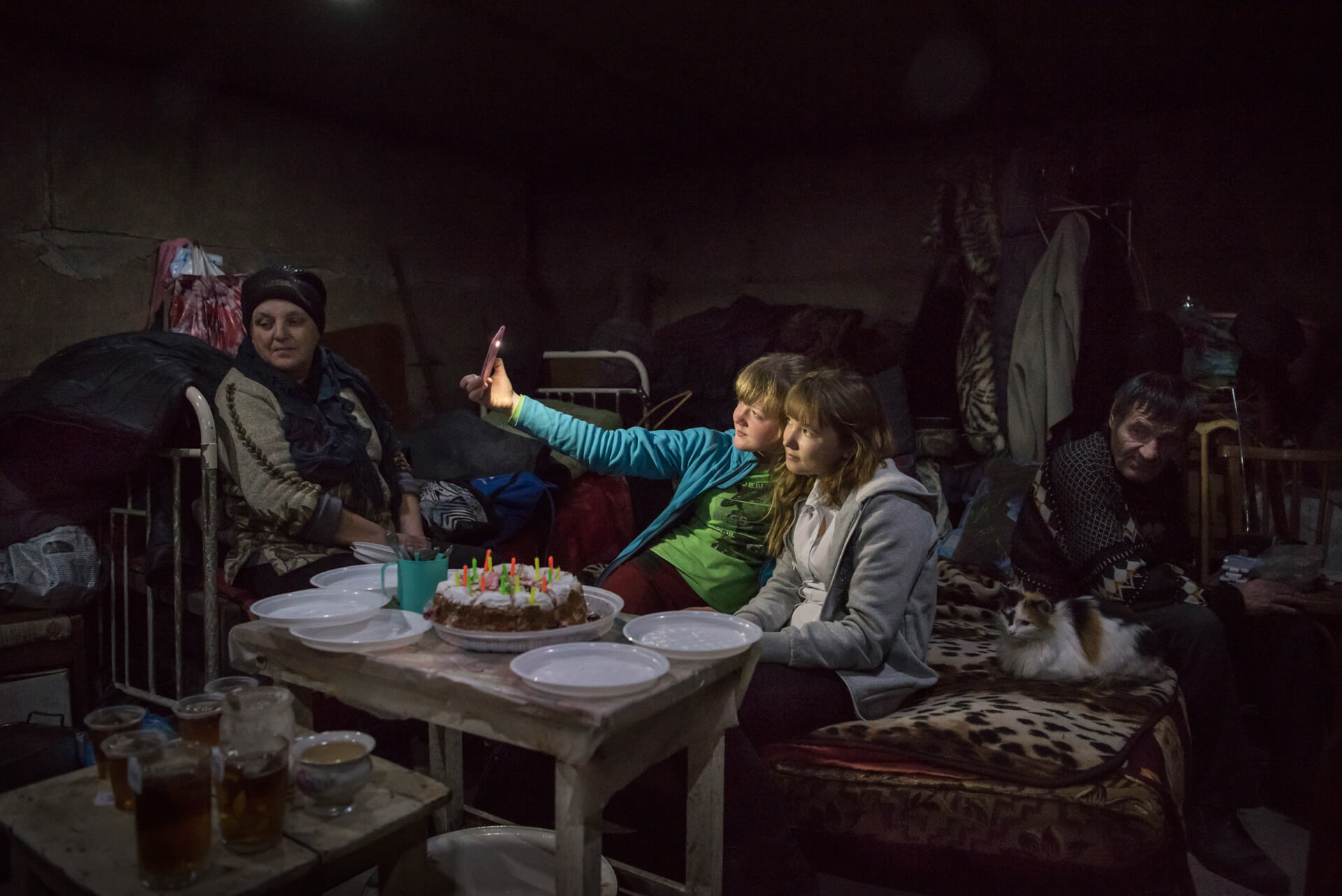 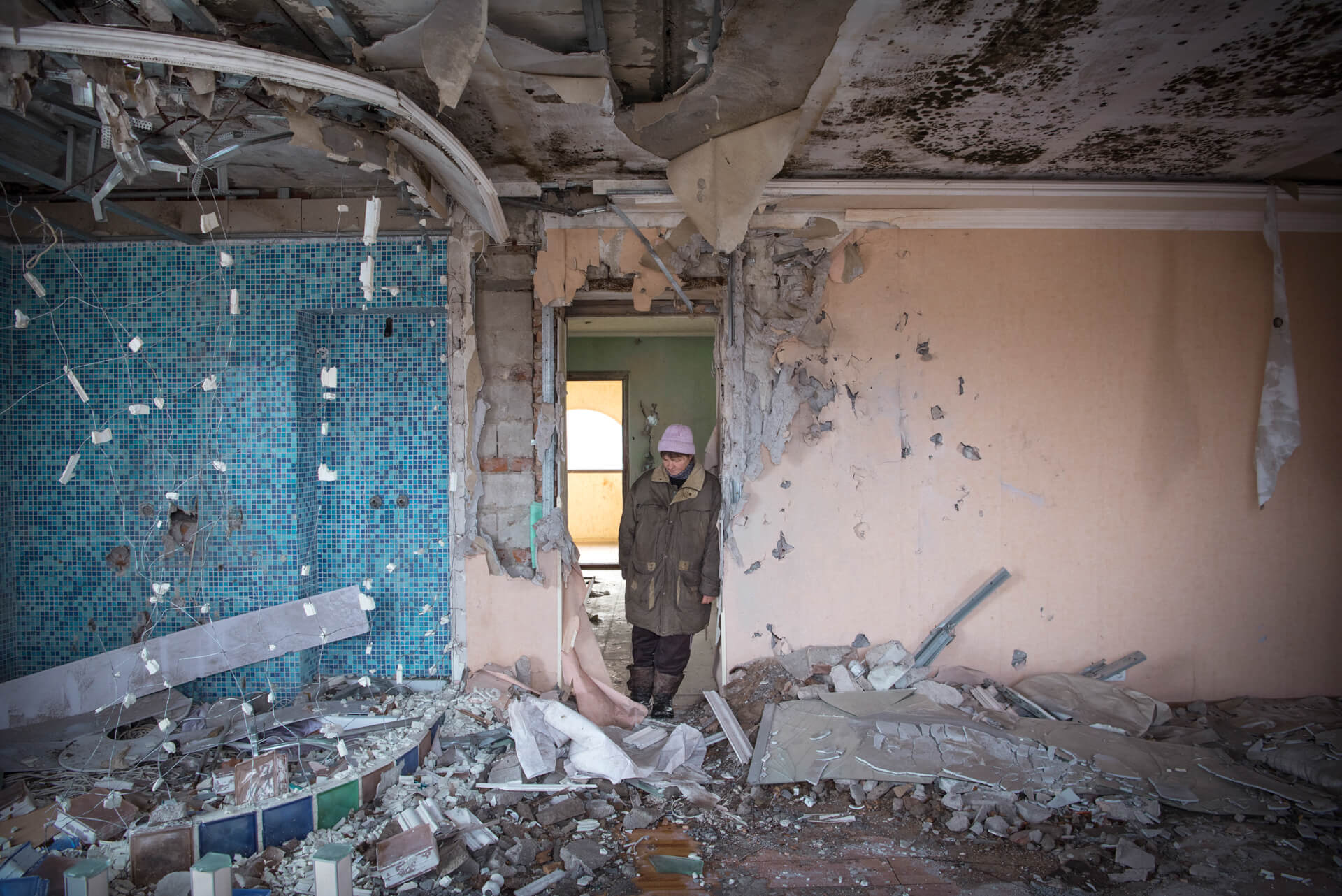 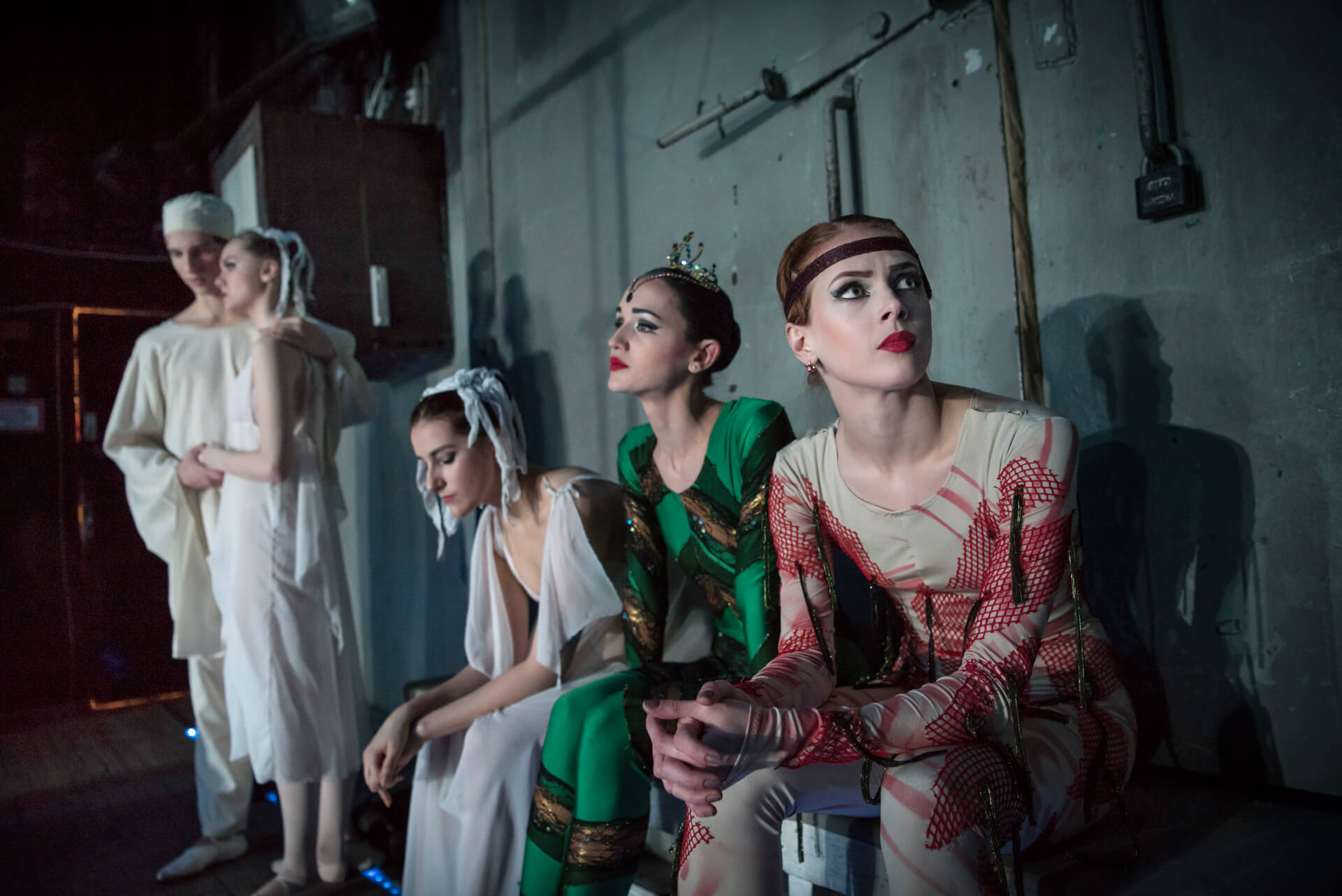