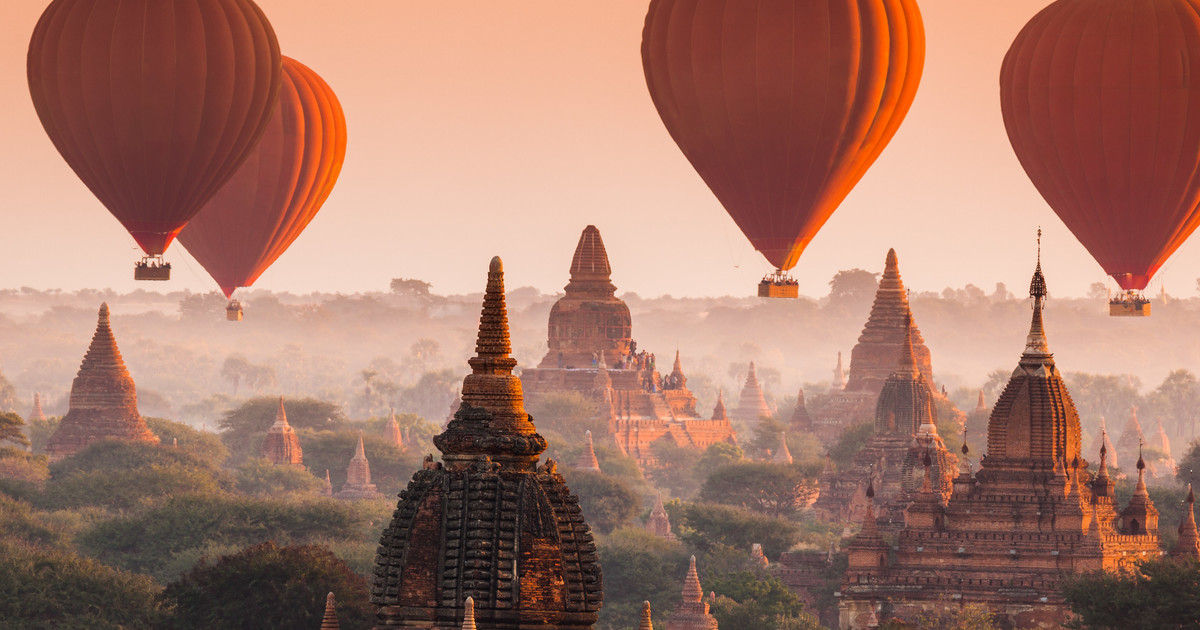 10 Apr The magic of story telling: 5 road movies to travel during quarantine

“I have to leave you enchanted land of my imagination. My room.

On this very day certain people I depend upon think they are giving me back my freedom as if it had been taken from me.

They forbade me to travel through the city. Yet they gave me the entire world. “.

In 1794, Xavier de Maistre published his novel “Journey around my room”. De Maistre, who was forced into house arrest for 42 days due to an altercation with an officer, discovered an entire world thanks to his quarantine. Made of letters, objects and memories.

Two hundred years later, this masterpiece reveals to us the hidden aspects of daily life.

That is where we started from, to embark on our search for those chronicling a journey on the road. Through the seventh art.

The journey begins there where the heart’s rhythm is exposed to the wind of fear.
Fabrizio Resca

A gem by directors Jonathan Dayton and Valerie Faris, winners of two Oscar awards in2006.

The film, first presented at the 2006 Locarno film festival, was inspired by a speech given byArnold Schwarzenegger: “[..] If there’s one thing in this world I hate, it’s losers. I despise them“. In order to oppose such an affirmation, screenwriter Michael Arndt envisioned the story of a family made up of “losers” who don’t care about other people’s judgement.

Olive Hoover is a little girl living in Albuquerque and she has a dream: to win a beauty pageant for aspiring Miss Americas.

Her mentor and assistant is grandpa Edwin, a lively old man with adrug addiction problem.

In this ramshackle scenario Olive sets off for California in what will end up being a journey bordering on absurdity under the vigilant eye of California’s scorching sun.

You can find “Little Miss Sunshine” online on the Infinity platform.

Directed by Peter Farrelly, the film was awarded three Oscars in 2019.The film is inspired by the story of Frank Anthony Vallelonga, father of one of the scriptwriters.

Frank, an Italian-American who is hired as a chauffeur by Don Shirley, one of the world’s most famous jazz pianists.

Their journey from New York to the southern states is marked by a succession of clashes with the racist ideology of the time when African Americans were far from having their legitimate civil rights recognized.

Being forced to confront racism but also discover the humane side of the people they meet, Lip and Shirley will get to know each other and learn to respect each other.

The film is online on the Chili platform. 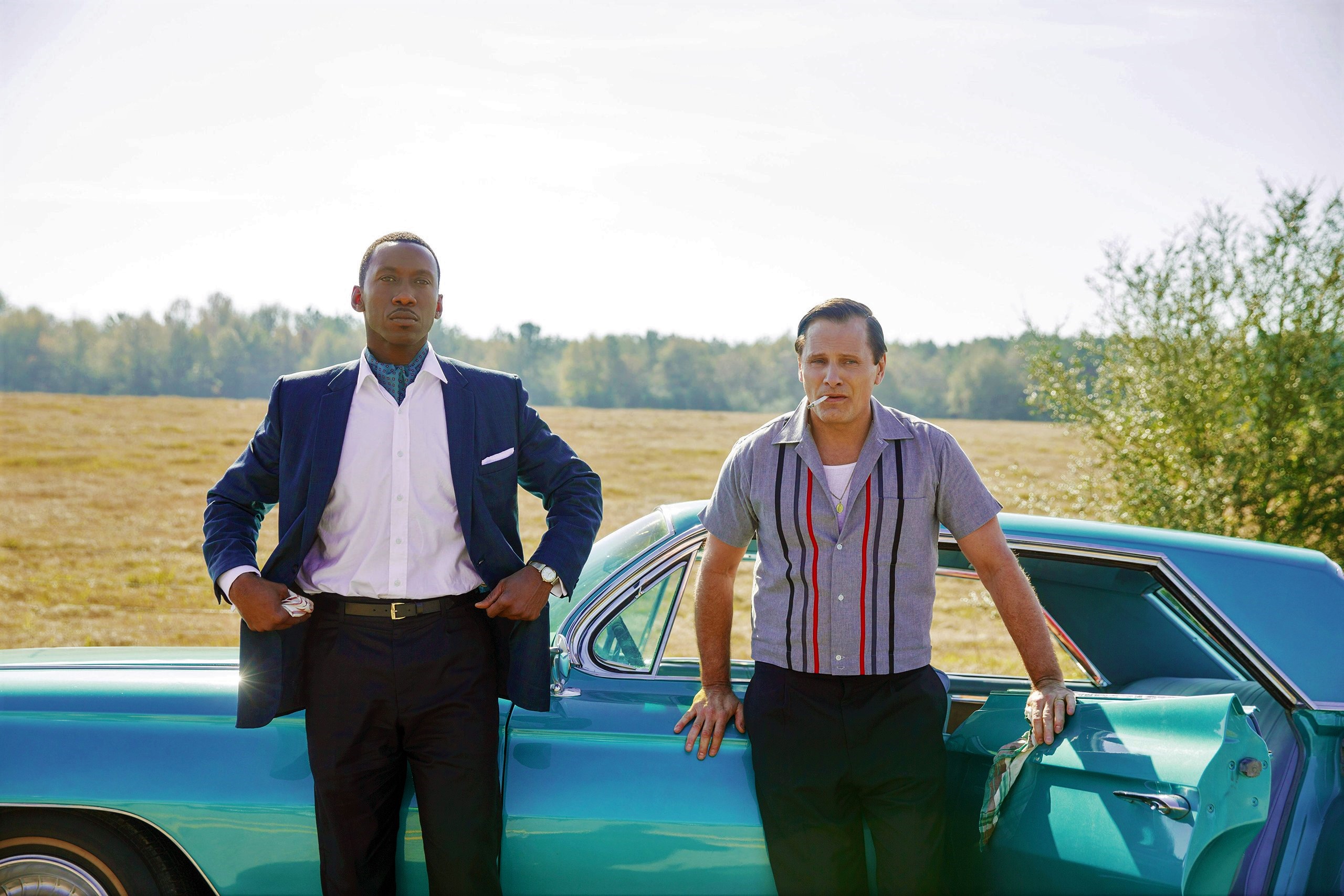 It was 1980 when John Landis decided to write and direct one of the most brilliant musical comedies of all times.

To this day the Blues Brothers adventures are still synonymous with irreverence and light-heartedness. Their style and nonchalance have become embedded like diamonds in the history of cinema.

Chicago, 1980. Jake “Joliet” Blues (John Belusci),who has just left prison on parole is picked up by his brother, Elwood Blues (Dan Aykroyd), in a 1974 Dodge Monaco.

Thebrothers head off to the Catholic orphanage where they grew up, in the heart of the metropolis. There, sister Mary Stigmata, whom they call “the Penguin”asks for their help in finding 5,000 dollars which she owes in back taxes or the orphanage will be closed.

The task seems fairly simple, but for a series of problems which arise owing to the fact that the nun will not accept any stolen money,which is what the two had in mind. She will only take money acquired in a legal and honest manner.

This is just the tip of the iceberg of a journey featuring bazookas, old blues bands and Illinois Nazis.

The Blues Brothers is on the online Chili streaming platform. 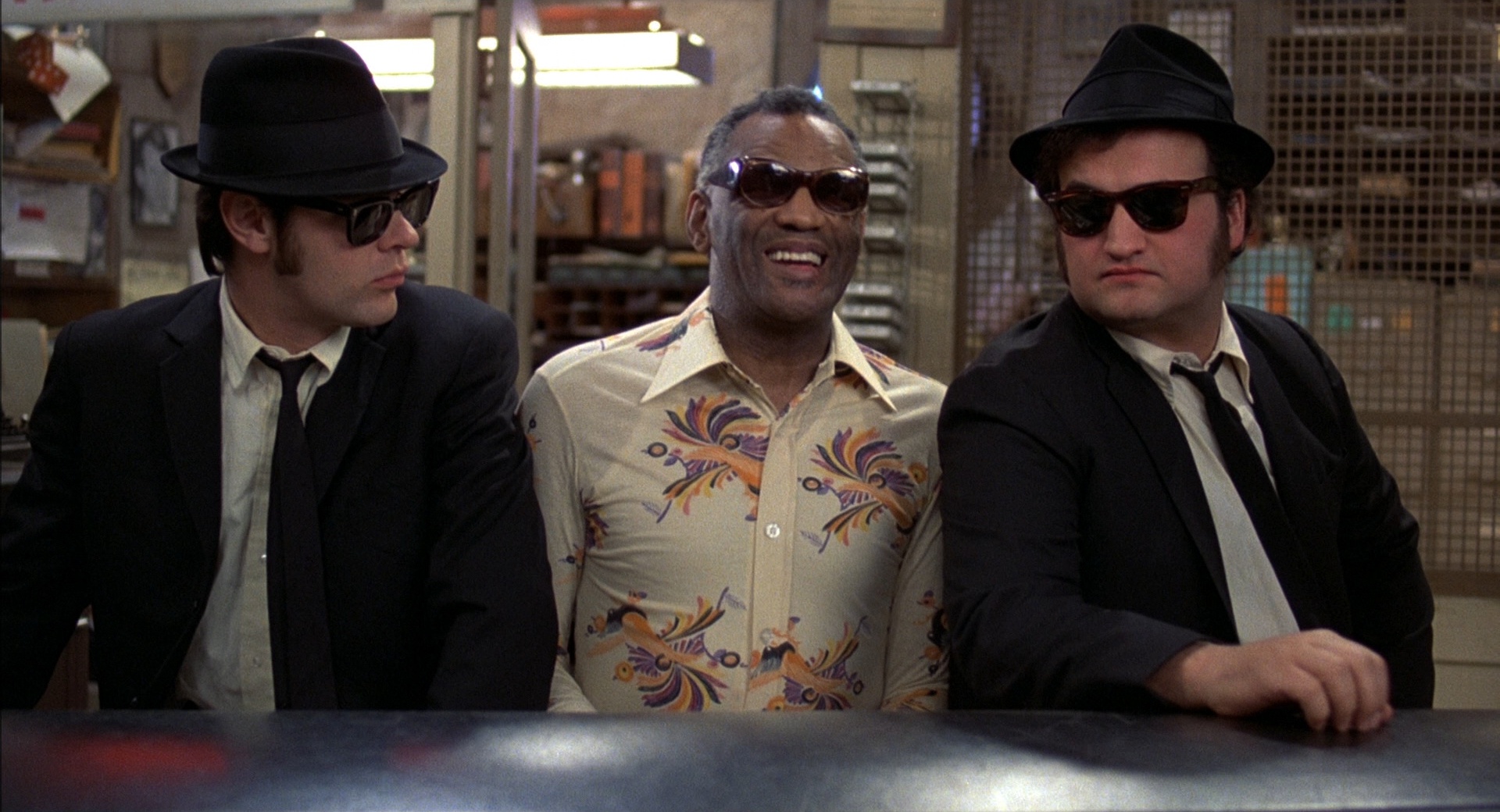 4. It Happened one night

Ellie Andrews, a young and pampered billionairess, wants to marry a young aviator, Peter Warne, in spite of her father disapproving her choice. When she runs away from home to join her loved one in New York, she comes across a journalist who recognizes her and offers to help her out.

The journey across America in the grips of the Great Depression and the events she is forced to face together with the brusque journalist will instil more than doubt in the young woman’s mind.

Kept in the National Film Registry of the United States Congress Library, in 1998 the American Film Institute ranked it 35 in the list of best 100 American films of all times. 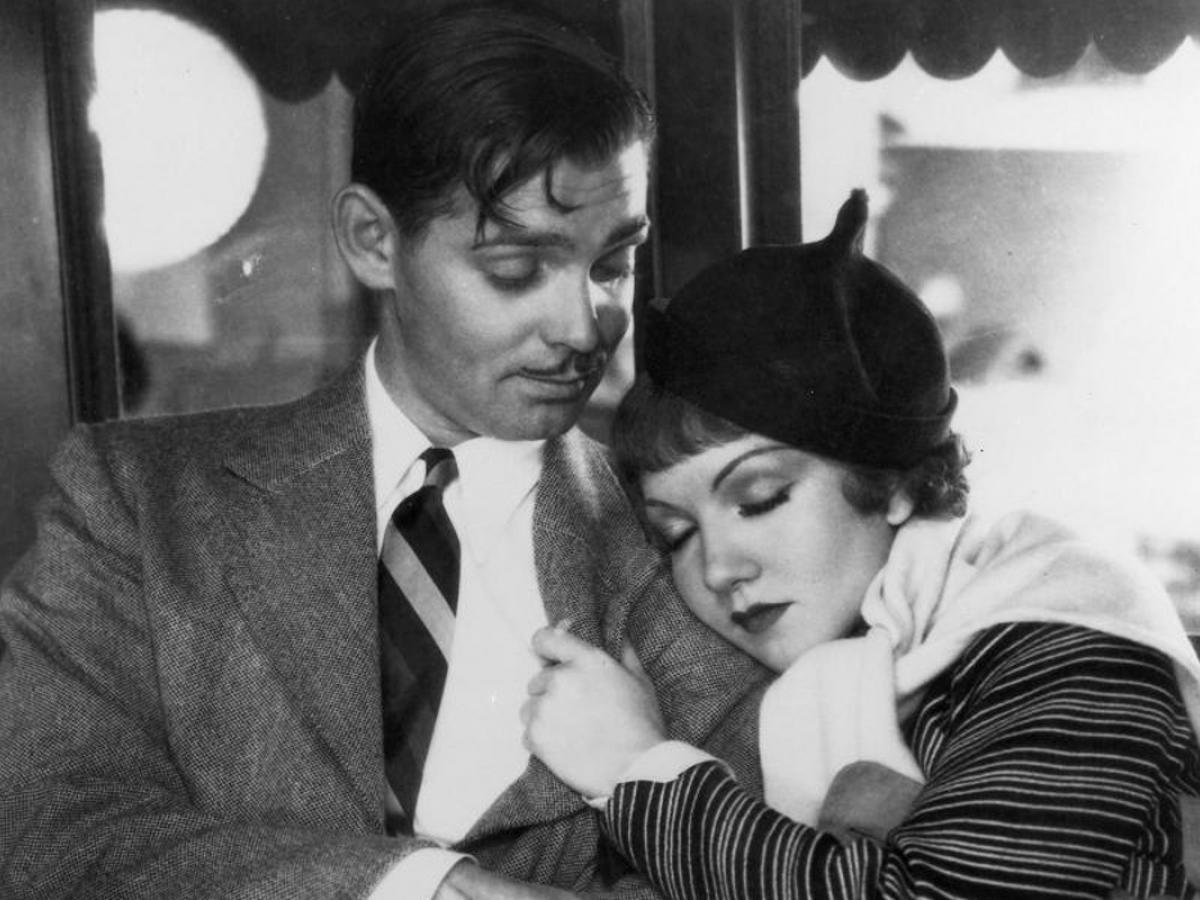 5. The Adventures of Priscilla Queen of the Desert

The gay musical par excellence, this 1994 film directed by Stephen Elliot  went on to win the 1995 Oscar for
Best Costume Design.

“The Adventures of Priscilla Queen of the Desert” is the rip-roaring adventure of
three friends who travel across the Australian desert onboard an old pink bus.

When the partner of one of them dies, the trio decide to set off on a journey across the Australian
continent onboard Priscilla: a cranky old bright pink bus which they have christened the Queen of the
Desert.

Between sparkling performance costumes and pungent jokes the film’s soundtrack is one of the most iconic
of all times, featuring from “I Will Survive” to “It’s Raining Men” performed by an extraordinary trio of
actors.

“The Adventures of Priscilla Queen of the Desert” is available on Google Play.

“Without stepping outside one’s doors, One can know what is happening in the world,
Without looking out of one’s windows, One can see the Tao of heaven.

The farther one pursues knowledge, The less one knows.

Therefore the Sage knows without running about, Understands without seeing, Accomplishes without doing”.