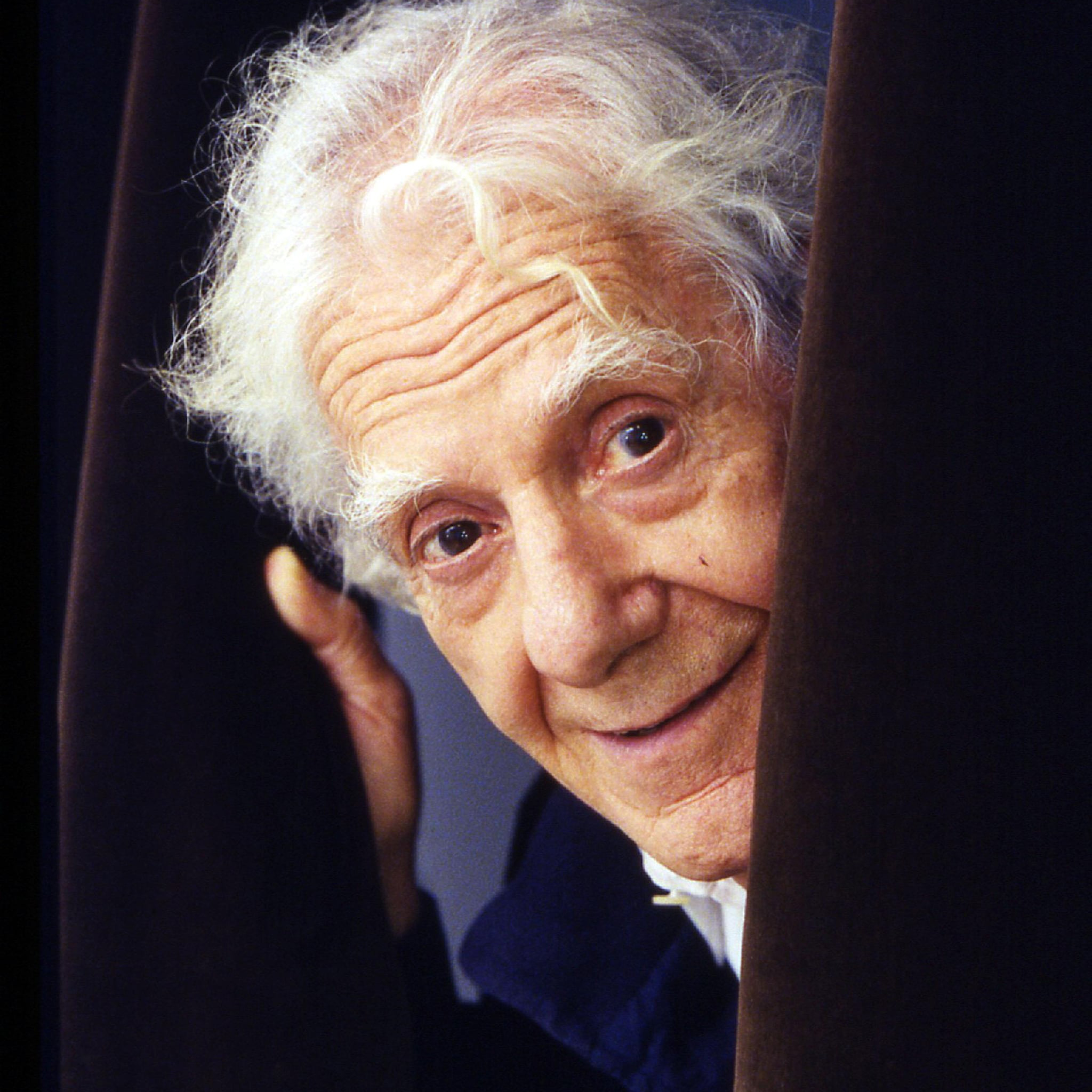 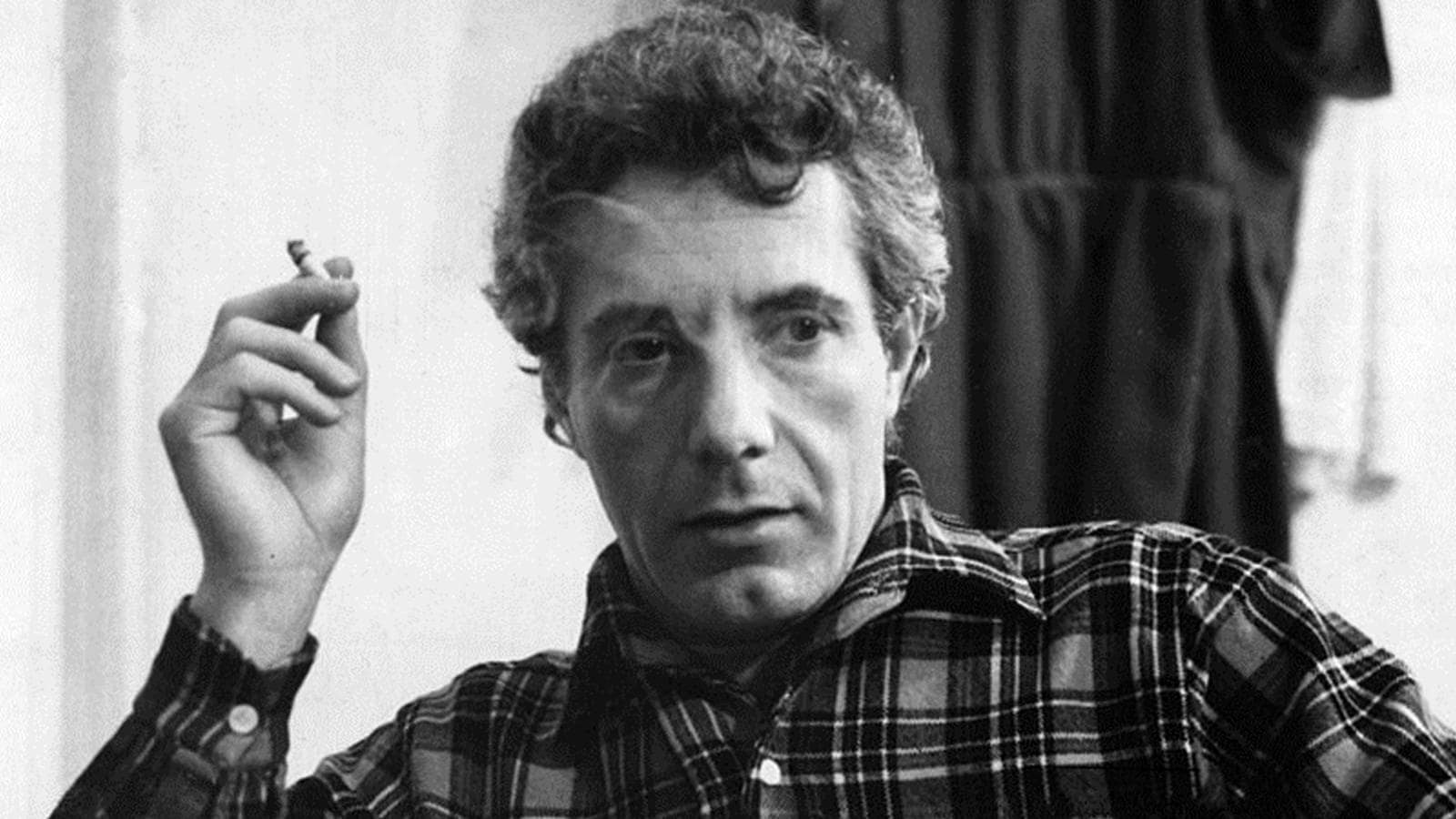 “An actor is somebody who sees the world as a big game. Maybe a tragic one, but a game.”

A versatile artist, a witness of the 20th century, of history and that world which our times have their roots in.

He made his debut in the free world in 1947 under the guide of director Giorgio Strehler.

He said:”I became an actor because I was imprisoned in a concentration camp,” referring to the two years between 1943 and 1945, when he was captured in Greece and refused to go to Salò.

He was imprisoned in work camps in Poland and Germany together with other 650,000 officers, who were mistreated and deprived of their rights.

It was there that Gianricobegan reciting ‘Henry IV’ by Pirandello creating that threshold which allowed him to step beyond the prison barrier and remain a free man.

“Being imprisoned gave me a sense of community and the idea that the theatre is about society, criticizing it,exposing its rotten side through irony, with the belief that it can be changed, that there is always a way to make amends.

Remember  Eduardo: “Nothing isas funny as something tragic”

He retired from the stage 4 years ago and he will celebrating in his home townin Pettenasco, between the hills and Lake Orta, with his wife, actress Marianella Laszlo whom he met in 1968 when they both acted in Aristophane’s “The Clouds”.

Throughout his long career he worked alongside the greatest Italian directors, from Luca Ronconi to Luchino Visconti and appeared onscreen next to stars such as Anna Magnani, Marcello Mastroianni and Romolo Valli.

His career lasted over 70 years. He was praised by Italy’s President of the Republic Sergio Mattarella who on the occasion of his 100th birthday sent him official best wishes from the Quirinal Palace.