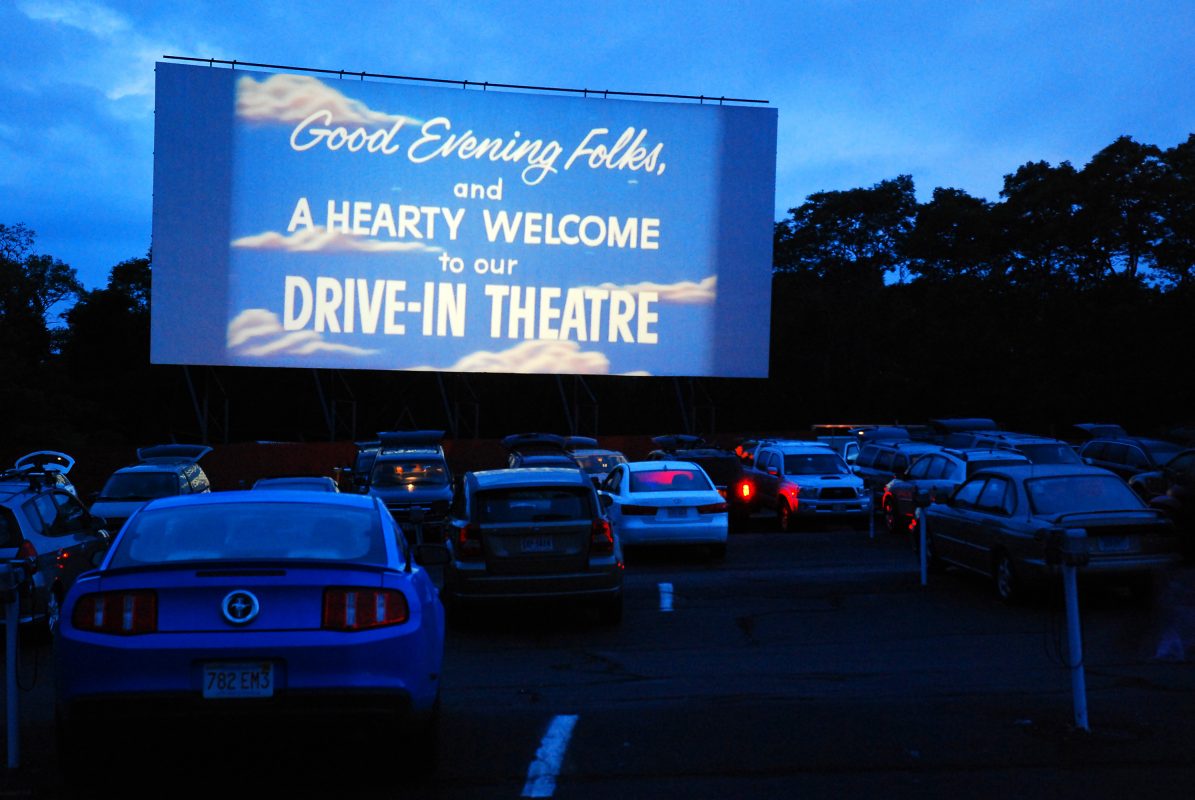 17 Apr Cinema and Coronavirus: the Drive-In’s come back?

When I was a boy, the only way I watched films was sitting on the back seat of the family car at the drive-in.

Once upon a time there was a dream: the Drive-In.

It was 1933, when an American dealer in car parts, Richard Hollingshead, opened the first drive-in cinema, a cinema which people could access with their own cars.

It was an immediate success.

In 1956 there were already over four thousand Drive-insselling more tickets that inside cinemas.

Immortalized by cinema itself in such masterpieces as “Grease” or “American Graffiti”, these venues were also a point of reference for the baby boomer generation which saw them as an affordable place to meet. 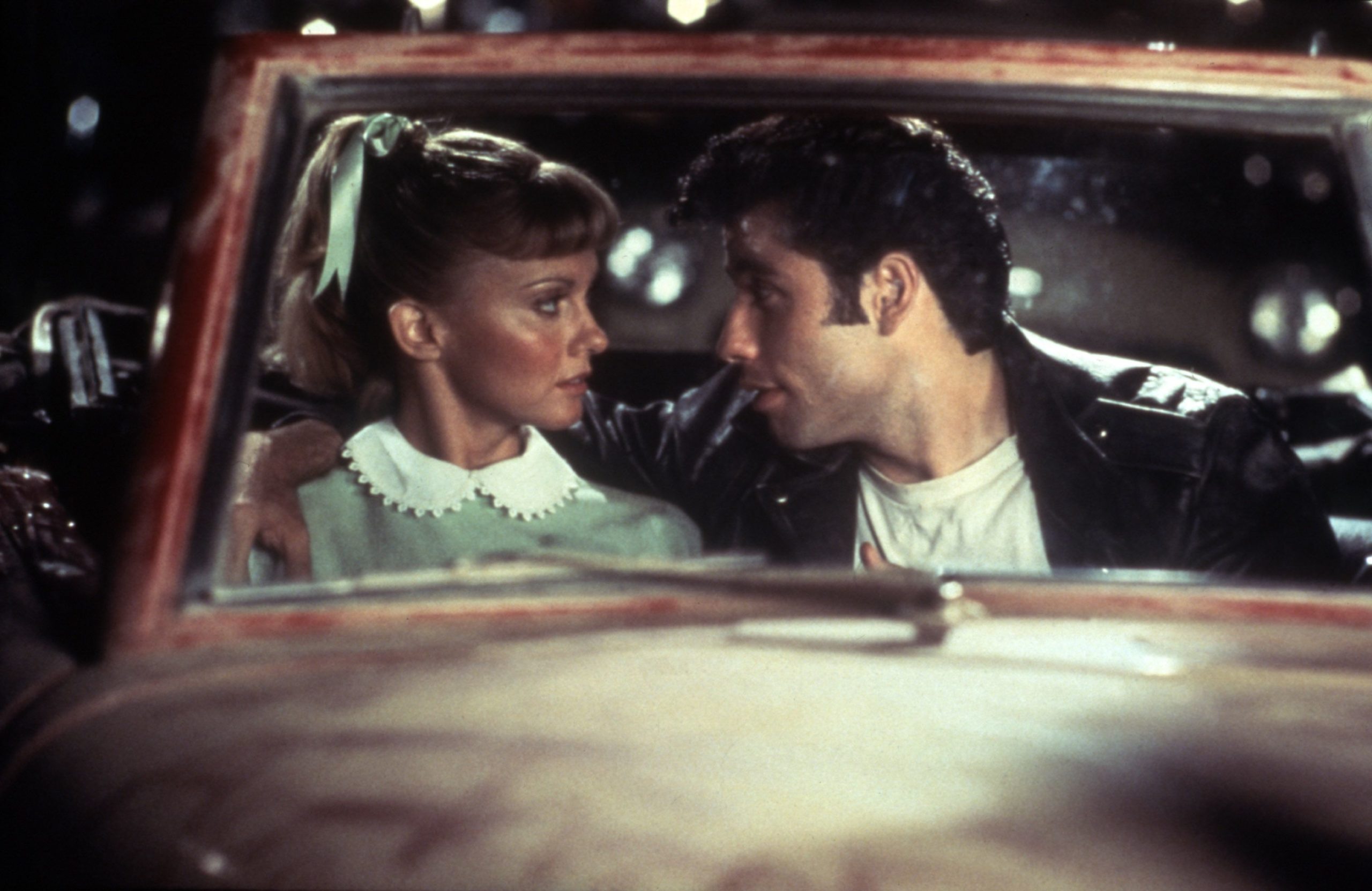 Around the mid-eighties Drive-Ins disappeared, just as suddenly as they had sprung up.

The days when old Ford cars crowded those wide spaces seem so far away, and the screening of films in the hot summer nights remind us of a world that no longer exists.

With progress and improvements in audio and video Drive-Ins were no longer able to satisfy the interest of the viewers who went back to filling up cinema halls.

However today, with social distancing and the difficulty of aggregation, cinemas will have to find alternative ways to light up their great screens for a few hours.

And so, 40 years after their decline, people have started talking about Drive-In cinemasagain.

In Texas, in the small town of Shertz, la EVO Entertainment, an entertainment and food company has decided to put its bet on the Drive-In.

People are allowed to access the cinema alone or accompanied by one other person.

The entire cinema complex is shut, only the toilets are open.

It is possible to consume food which can be ordered and which is by brought by the staff, obviously wearing a mask and gloves. Payment is done with a smartphone app.

The response has been positive for now and we like to think that we will return to this different way of watching films,

which so many of us have never experienced if not in our minds when we watched series such as Happy Days: a place somewhere between a private place and a place of sharing with others, despite keeping a distance, as we will be required to do for some time.

A precise signal that cinema, the poetry of sharing and the desire to do things with others will never die. 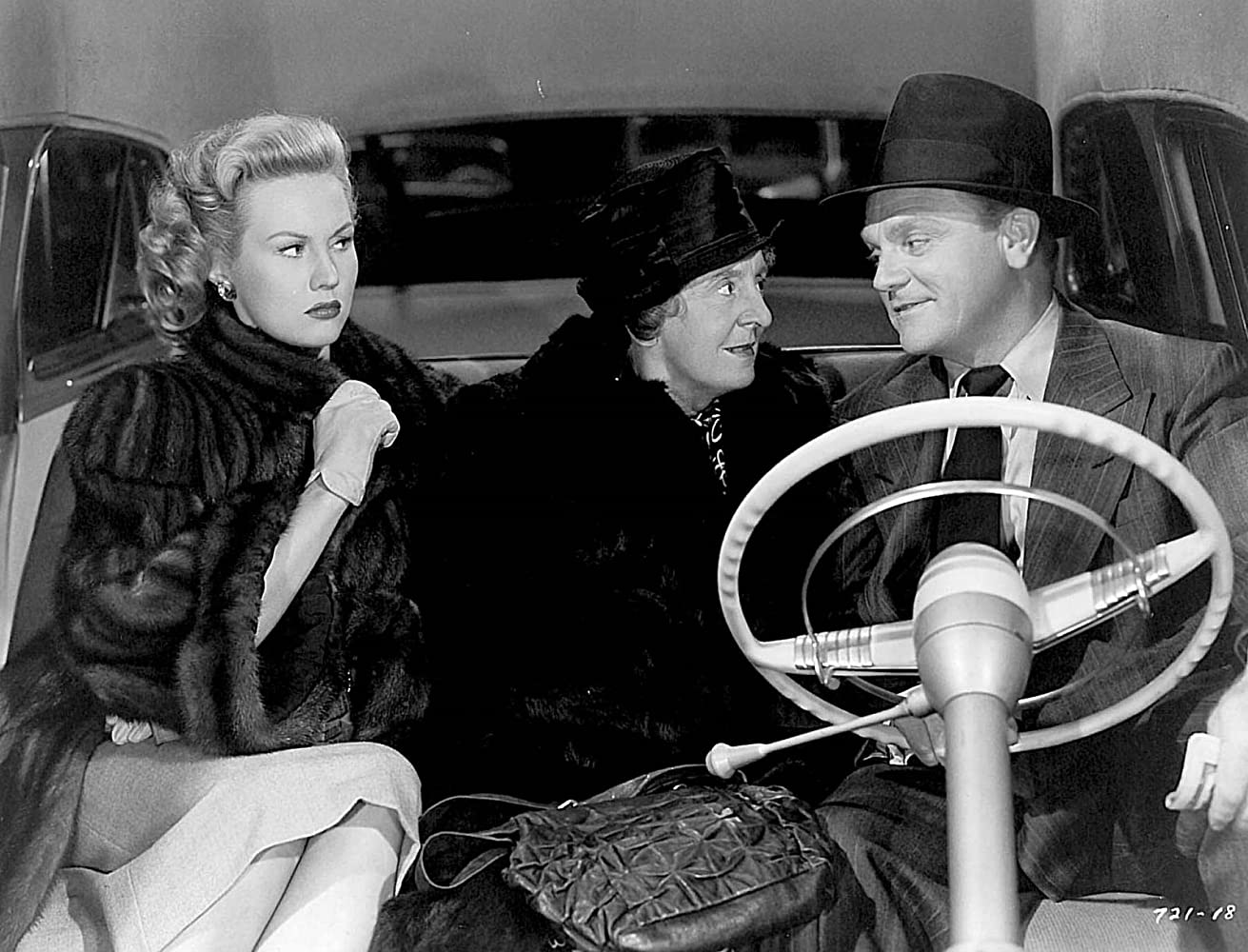